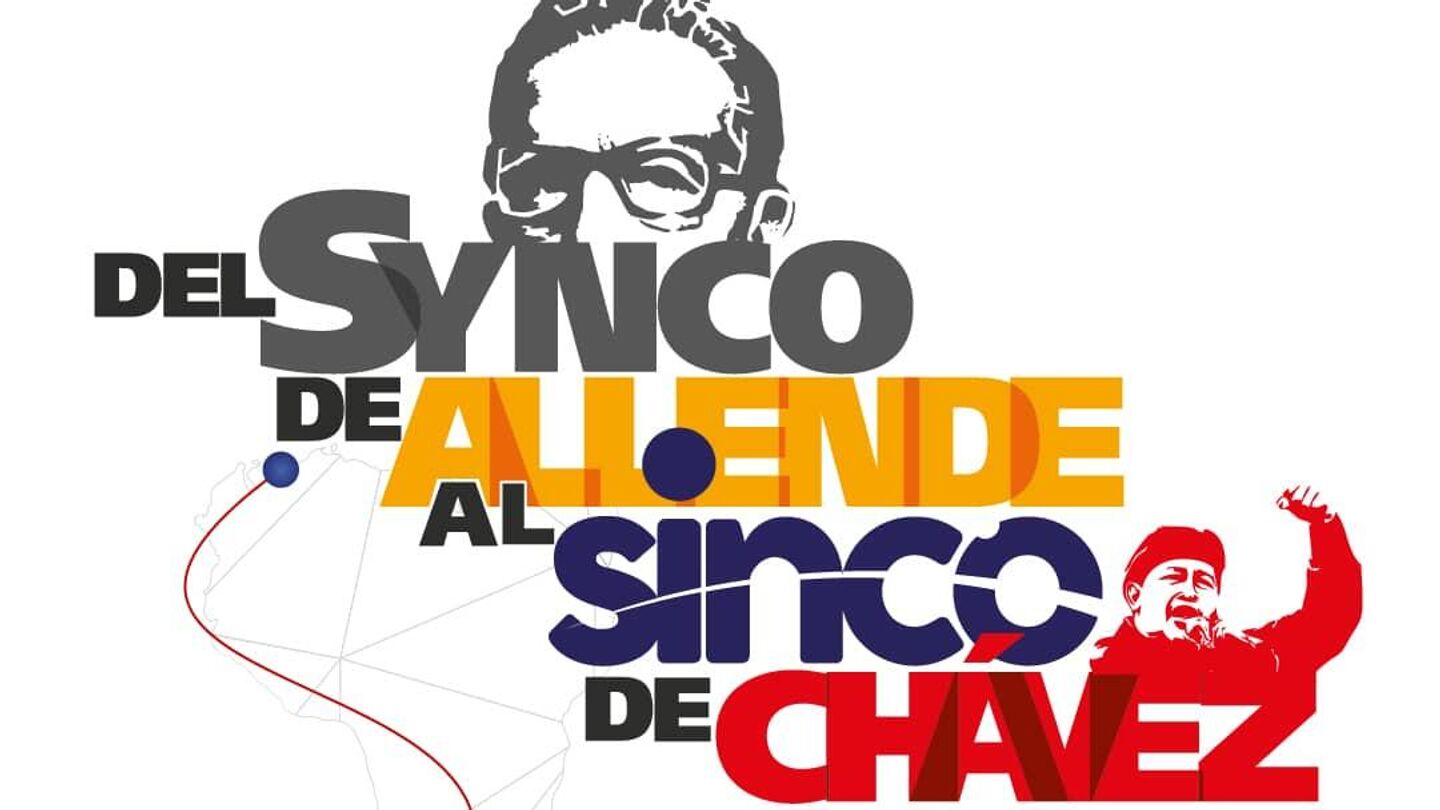 The Communal Integration System, SINCO, is an electronic government platform developed for direct and collective communication of social organizations in Venezuela. It is the Venezuelan experience based on the creation of Cybersyn in Chile, in 1972, when Salvador Allende defined a new State and a new government for that nation based on the ideal of the Chilean revolution.

Cybersyn or SINCO project is recognized as an antecedent of today’s Internet; however, the invention of the British expert in management, known as the father of cybernetics, Stafford Beer, put at the service of Allende’s project brought with it the approach of information management for public purposes and free access among the actors of the social game.

Cybersyn addressed for the first time in history the problem of information management for the benefit of the State, visualized the need to create a society in which social cohesion was achieved through transparency and free distribution of information and knowledge”.

In 2015, with this premise in mind, they devised a system that would interconnect Grassroots Organizations of Popular Power (OBPP) to register projects, request funding, report progress and evaluate results and performance. SINCO currently has almost 30,000 registered organizations in Mérida, in western Venezuela, and Guárico in the center of the country; the regions are the starting point for its application throughout the country.

In a second phase, SINCO incorporated a direct communication module between the Grassroots Organizations of the Popular Power, the Federal Council of Government and the state governor. Now, in addition to being an effective means of communication between grassroots organizations and regional institutions at any time and place, and providing the possibility of requesting specific requirements, it allows communities to participate in the planning and execution of community projects.

Luisana Velásquez, director of the Office of the National Secretariat of the Federal Council of Government and member of the team that created this digital platform, explained to Sputnik that SINCO incorporates an innovative element in communication, by exchanging and validating information in a collective and co-responsible manner on community management.

“Its emergence attends to a disruptive proposal to conventional media schemes that focus their functionalities mainly on activities of individual and unidirectional character of the actors. Therefore, it seeks to promote new relations between institutions, as well as with the Communal Councils and Communes in Venezuela to provide direct answers without intermediaries to the social and common needs of the people”, she indicated.

Velásquez explains that the Communal Integration System, SINCO, was initiated for the uploading of projects and resource requests only; however, in 2017 new functions were incorporated to improve communication between the institution and the organizations, functions that continued to evolve and develop until consolidating the SINCO 2.0 version.

“By 2018, the use of the tool transcended from being a platform only intended for the uploading of projects to a system for direct and collective regional communication in order to bring the ruler of the state of Guárico closer to the set of social organizations of its territory and, in turn, provide answers to local needs from the exercise of co-responsibility people Government”, she highlighted. The researcher draws attention to the changes that the link with the communities of Mérida and Guárico has generated for the Federal Council of Government as a result of this platform.

“It has allowed transforming the traditional forms of communication and attention to the people, transcending bureaucratism and the intermediation of community organization processes, which has helped to optimize the capacities to respond to collective social demands. In addition, it has been possible to build national management indicators that support the decision-making processes, to the extent that it allows for the orientation of State policy based on the joint actions of the People’s Power”.

The participation of the organized people allows the identification of needs and solutions in the exercise of public management, which reduces what Velásquez calls “the discretionality of the institutionality” and allows the advancement of concrete answers from a collective point of view. “Its actions are capable of connecting with the national planning system, from the integral development plans of the Communal Councils and Communes to the Integral Development Plan of the Nation and fostering governance in the formulation and implementation of community public policies”, she emphasized.

The Deputy to the National Assembly for the State of Merida, Cesar Carrero, also participated in the creation of the Communal Integration System and is still in the team that shortens the distance between the communities and the budgetary execution of the governmental institutions.

“For us, the communal integration system, more than a system, is, as a political project, the possibility of having a tool that aims at strengthening participatory and protagonist democracy, which is the central axis of the Bolivarian Revolution. SINCO guarantees that the State can make decisions directly with the people’s power, using the information of the people’s power to generate planning”, he pointed out.

The deputy qualifies SINCO as an epicenter of information management and demonstration of efficiency in the use of data to improve management and guarantee timely and rapid processes in the exchange with popular organizations. “For example, at the time of approving a project, the efficient way in which the respective disbursements are made or how accountability is handled, with everything being done from the regions themselves, avoiding transfers to other cities, reducing the use of paper, reducing bureaucracy with managers, all of these things have been achieved with SINCO,” he said.

For Carrero, the most complex thing was to break the dominant paradigms in the management of information from the institutional framework and he points out that Venezuela has comprehensive legislation that enables streamlining public action. The deputy of the state of Merida said that currently there are more than 49,000 projects in execution by about 30,000 organizations, which is an indicator of effective and efficient participation of the communities that exercise power together with the institutions.

“It is important to mention other countries that talk so much about democracy and accuse us of dictatorship, that most of those countries limit themselves to summoning the people every five years to an electoral process to elect a president. Here in Venezuela the people’s power is in constant election, in constant participation, not only electing a president, electing a governor or a mayor, but they are also the ones who decide which are the priorities to be implemented in the territory where the organizations are located. For us, this is participatory and protagonist democracy and the SINCO tool is precisely an instrument to achieve this political goal in Venezuela”, he emphasized.