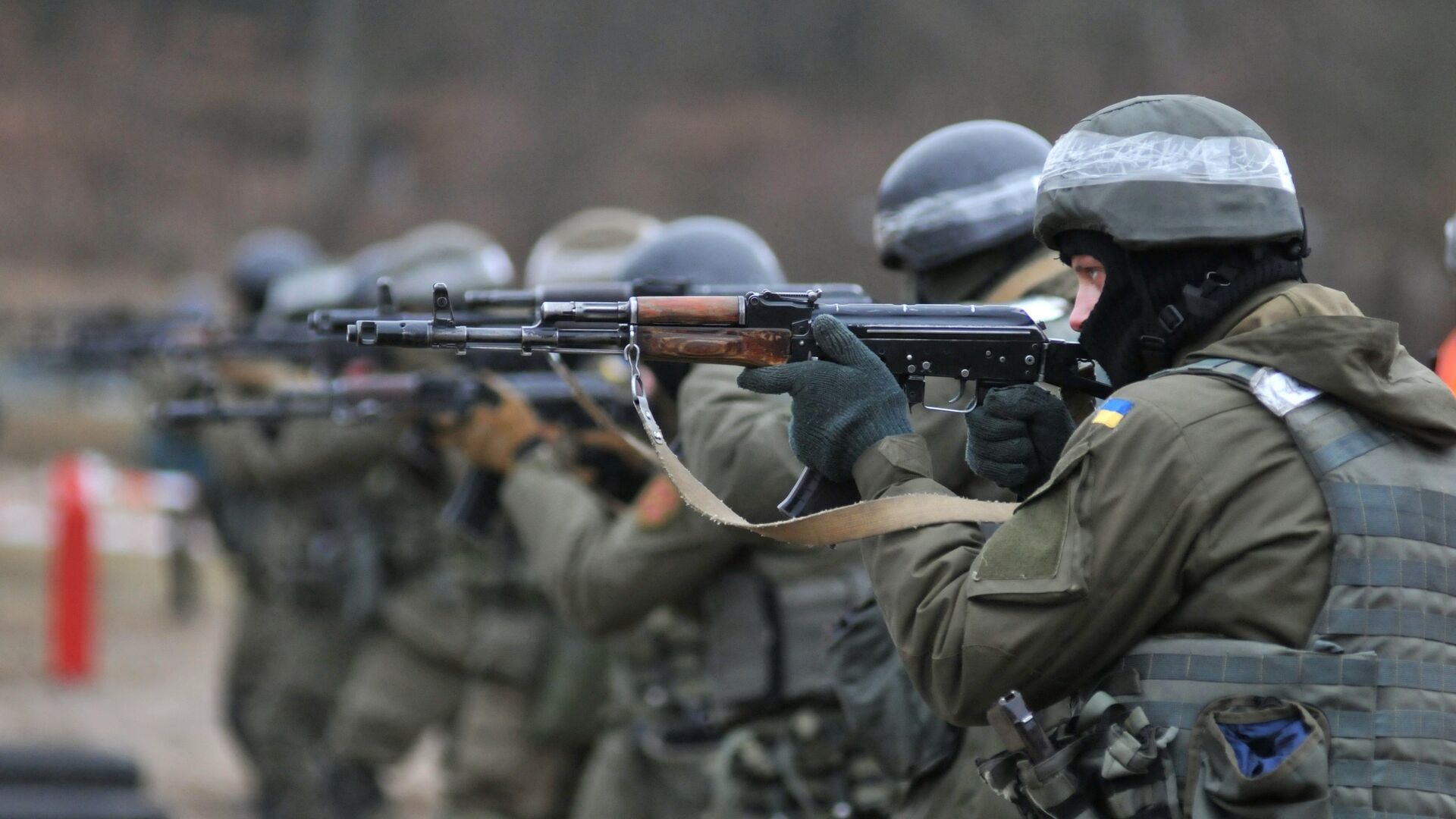 Every day there are new reports of fatalities in this conflict-torn region. Now that Russian citizens living in Donbas are in the line of fire, worried voices are ringing out fearing the start of a new war.

The armed conflict in eastern Ukraine dates back to 2014. After the coup d’état and the rise of nationalists to power, some of the country’s eastern regions proclaimed their desire to integrate into the Russian Federation, just as Crimea did in March 2014. Instead of seeking common ground and trying to resolve the conflict, Ukraine sent its Army to quell the uprising and impose its new rules on these territories. The uprising in Donbas was a response to the threat coming from Ukrainian nationalists. At the initial stage the protesters in this region called for federalizing Ukraine and giving a special status to the Russian-speaking regions. But then the population of Donetsk and Lugansk soon understood that Kiev was not going to make any concessions. Nor are the Ukrainian authorities willing to make them today, seven years after the start of the war.

Today the authorities of the two self-proclaimed republics still dream of achieving the same good fortune as Crimea and Sevastopol in 2014. However, Russia insists that these regions remain part of Ukraine, but as autonomies.

The recent escalation proves once again that Russian policy in eastern Ukraine has been justified. Now that the conflict in Donbas may trigger an all-out war, the inhabitants of the two self-proclaimed republics have a sense that their big sister, Russia, will not abandon them to their fate.

But how feasible is the possibility of a new war in eastern Ukraine?

The new escalation has already claimed both military and civilian casualties, including minors. The self-proclaimed republics report numerous attacks by the Ukrainian army.

In addition, Ukrainian special operations unit troops are already operating in the vicinity of Donetsk, confirming the fears of the authorities of the two republics. The Ukrainian Army sent reinforcements to Donbas although officially it speaks only of a rotation of troops. In reality, however, Kiev is significantly increasing its contingent in this region.

Simultaneously, NATO began to use bellicose rhetoric. The US sent its ships to the Black Sea to show its support and solidarity with Kiev’s actions in its confrontation against the two self-proclaimed republics.

Meanwhile, Russian Defense Minister Sergey Shoigu revealed on April 13 that NATO is moving some 40,000 troops from North America to Europe. The Atlantic Alliance forces are concentrated in the Baltic countries and the Black Sea region, which is too close to Russia’s borders and represents a direct threat to its security.

Shoigu reported that Russia has therefore deployed two of its armies and three units of Airborne Forces to repel a possible attack by NATO and its Ukrainian accomplices. But Moscow stresses that its actions are exclusively defensive in nature.

Moscow seeks only to protect its borders and the lives of Russian citizens. Kremlin spokesman Dmitry Peksov announced that the movements of Russian military forces within Russian territory are an internal matter. At the same time, Russian authorities officially rejected the possibility of a war against Ukraine.

Kiev, for its part, also rejected the possibility of an offensive in Donbas. But this is hard to believe because everyone knows the value of the promises of the Ukrainian authorities. Therefore, the Donetsk and Lugansk republics have to prepare for the worst. The ‘hot heads’ in Kiev, in turn, must understand that a new adventure could end very badly for their country: if the self-proclaimed republics were to opt for an offensive, Ukraine could lose even more territories.

It is clear that Russia will do everything possible to protect Russian citizens in Donbas, while at the same time devoting its efforts to avoid an armed conflict. Kiev still dreams of an armed settlement of the conflict in the east of the country inspired by the recent Nagorno-Karabakh dispute.

Since 2014, the Ukrainian Army underwent a thorough modernization, but it is still unable to defeat the Russian-aided Donbas republics. Without NATO assistance, Ukraine would be unable to sustain pressure from the armies of the self-proclaimed republics.

Going to war today carries with it many risks which is why Kiev is likely to choose to wait and watch. Repeatedly Ukrainian politicians said that Kiev will reclaim its “lost territories” – Crimea and Donbas – once Russia goes through a turbulent period or becomes a weak country. But in this case the Ukrainian authorities are destined to wait forever.