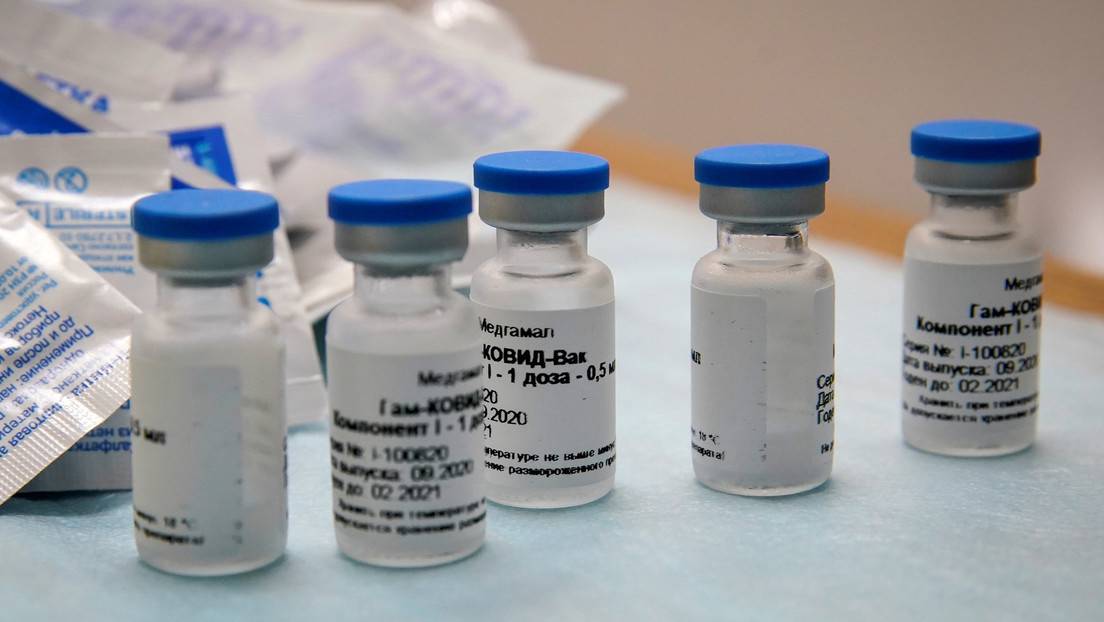 The U.S. Department of Health and Human Services recently released its annual report describing 2020 as “one of the most challenging years in the history” of the country.

The text predicts “the end of the pandemic” thanks to “the delivery of safe and effective vaccines through Operation Warp Speed,” a public-private program dedicated to the creation of vaccines and treatment methods for COVID-19.

The report also reveals that Washington pressured the Brazilian government not to purchase the Russian Sputnik V vaccine. Under the subtitle “Combating Malign Influences in the Americas,” the document explains how the US Department of Health’s Office of Global Affairs (OGA) used diplomatic relations to “mitigate the efforts of states, including Cuba, Venezuela and Russia, that are working to increase their influence in the region to the detriment of US security.”

“OGA coordinated with other U.S. government agencies to strengthen diplomatic relations and provide technical and humanitarian assistance to dissuade countries in the region from accepting aid from these ill-intentioned states,” the report reads.

Within the framework of this strategy, the document confirms that the office of the OGA Health Attaché was used to “persuade Brazil to reject the Russian vaccine against COVID-19”. In addition, it has been reported that the US dissuaded Panama from accepting Cuban doctors, who have been fighting on the front line against the pandemic in more than 40 countries.

In addition to Brazil, Washington has sent health attachés to China, India, Mexico and South Africa, presumably to carry out similar operations.

In response to this news, the creators of Sputnik V have asserted that “countries must work together to save lives.”

US Dep. of Health publicly confirmed that it pressured Brazil against Sputnik V.
We believe countries should work together to save lives. Efforts to undermine the vaccines are unethical and are costing lives.
👇https://t.co/Ga5i4zvbCt P.48 pic.twitter.com/A6wyKOkc8t