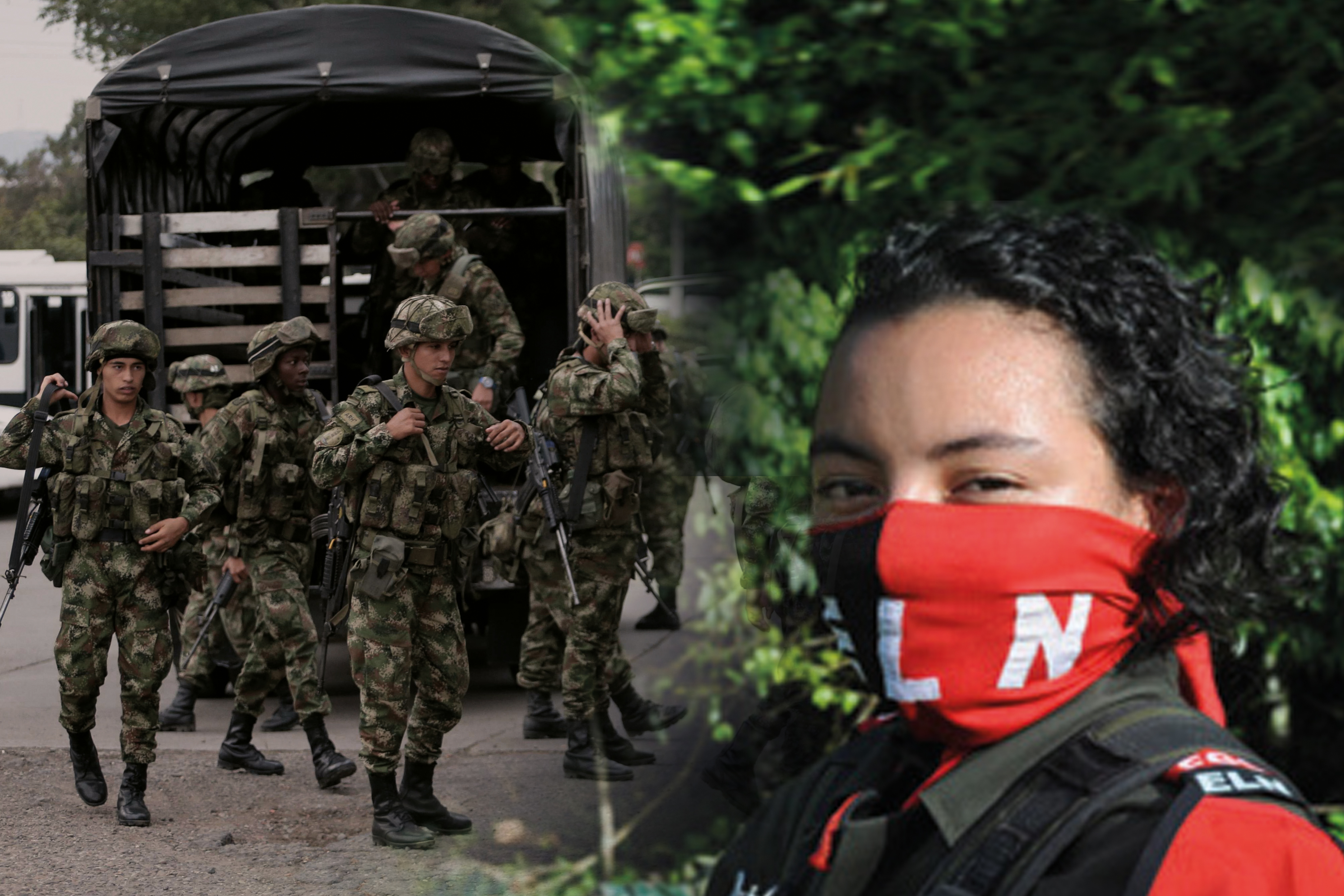 What has been achieved by the exploited classes was preceded by the conscious sacrifice of thousands of lives. It does not matter if it has been under bullets, in concentration camps, prisons or torture. Dignity has been the benchmark. Courage, integrity, defense of the common good and effort. Peter Bieri, in his essay Human Dignity, stresses:

“He who fails in autonomy does not lack dignity because he lacks the overall vision of thought and stumbles. One can go astray and get lost; one can be too demanding. This does not bury dignity. It is lost only when one loses sight of autonomy as a criterion, or it is lacking from the beginning. It is not the failed effort that is unworthy, but the absent effort”.

There have been many battles for dignity. Few remember that the right to strike and improve working conditions has been preceded by repression, massacres, layoffs and deaths. Its practice has not been a concession of the employers, who use violence to criminalize its exercise. An example is the strike in Pharaonic Egypt during the reign of Ramses III in 1152 BC. The artisans employed in the Valley of the Kings denounced corruption, punishments and non-payment of wages. They were sculptors, painters, scribes and masons. They said: “we are hungry, 18 days of this month have passed, we have come here driven by hunger and thirst; we have no clothes, no oil, no fish, no vegetables”. They occupied temples, held sit-ins, built a protest platform and triumphed.

Likewise, the struggle of the slaves for their freedom is full of heroism and dignity. One in particular has gone down in history, that of Spartacus, who vowed never to serve Rome again. He fled with less than 200 companions and forged an army of 60,000 fighters. He won battles including Vesuvius; then came defeat. However, the plutocracy’s fear forced improvements in the living conditions of the slaves. His body was never found. The story was told by Howard Fast, who in 1951 published his novel with his own funds.

In Haiti, the slave rebellion was the beginning of the emancipation movement in Latin America (LA). Toussaint Louverture or Jean Jaques Dessalines were its leaders. The struggles for the civil rights of the African-American population or against apartheid in South Africa are associated with Martin Luther King and Mandela. In Nicaragua, the “general of free men” Augusto César Sandino confronted the U.S. invasion. Not to mention the feminist struggles in Latin America that recall Micaela Bastidas, in Peru, strategist of the Tupac Amaru rebellion; Juana Azurduy, today recognized as general of the liberating armies; the Mexican Elena Arizmendi, president of the first International League of Latin American Women in 1920, and what can we say of the Ecuadorian Matilde Hidalgo, who fought for women’s right to vote. In the 20th century, Chilean Gabriela Mistral, Cuban Haydée Santamaría, the mothers of the Plaza de Mayo, Comandanta Ramona of the EZLN and Chilean writer Mónica Echeverría, whose struggle against the dictatorship is worthy of note.

In this century, struggles for dignity persist. The just ones, the inevitable ones have human rights, social justice, equality, denouncing machismo and patriarchy on their horizon. All of them, without exception, drink from those who have watered the path of dignity, paraphrasing Violeta Parra’s poem dedicated to the Spanish communist militant Julián Grimau, shot by Franco’s regime in 1963.

Dignity is understood as a decision to act. Dignity is a way of understanding life. Is this not the message of the EZLN?

“We talked to ourselves, we looked inward and we looked at our history […] we saw that not everything had been taken from us, that we had the most valuable thing, what makes us live, what made our step rise above plants and animals…, and we saw brothers, that it was dignity all we had and we saw that it was great the shame of having forgotten it, and we saw that dignity was good, so that men would be men again.”

Anything and everything that has been gained, which in perspective is a lot, is sown with dignity, of which the plutocracies, unworthy and cowardly, lack. They kill and murder.

We witness the battles against megaprojects, against neoliberalism. They are struggles for dignity. Today the lives of union leaders, such as Berta Cáceres, in Honduras, the Zapatista militant José Luis Solís López, Galeano, in Chiapas, Camilo Catrilanca or Matías Catrileo Quezada, members of the Mapuche people, are being taken. Journalists who uncover corruption are riddled with bullets, teachers, peasants, students, young people of our America, with their effort, courage and blood, water the road to dignity. Meanwhile, the transnational corporations and the governments create and finance the action of paramilitary groups, militarize and send the armed forces that assassinate in the name of power and money. However, they have not achieved their goal: to humiliate, denigrate and destroy the struggle for dignity and a full life.