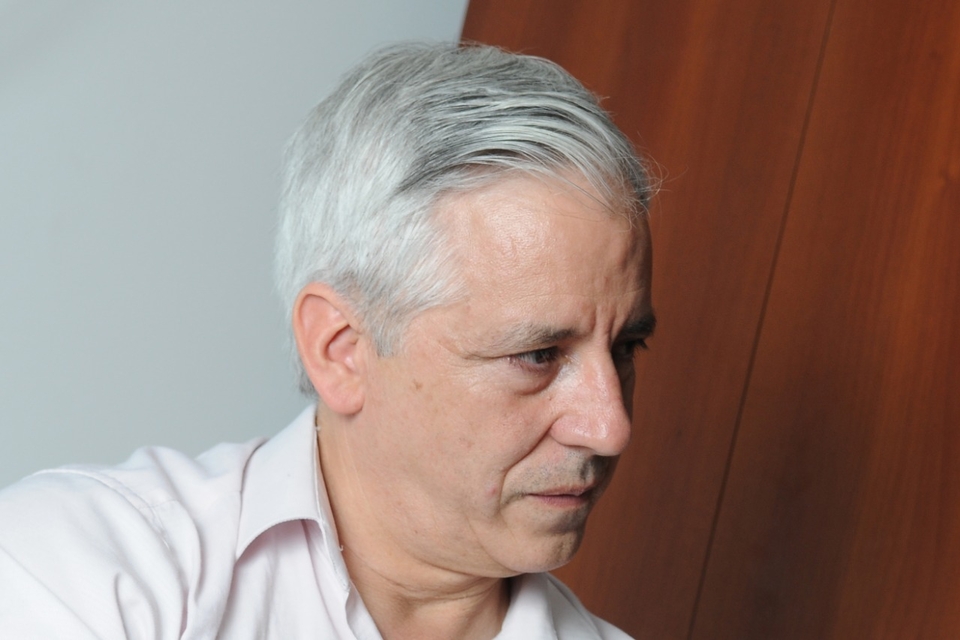 García Linera in a dialogue with the program La Pizarra of AM750: Reflections on the electoral victory in Bolivia and on the situation of progressivism in Latin America.

In Latin America we are living a second wave of moderate progressivism without the presence of charismatic leaderships. On the side of the conservative forces there is a process of abdication of the center right to empower the waters of the extreme right.

In Latin America we are living a second wave of moderate progressivism without the presence of charismatic leaderships. On the side of the conservative forces there is a process of abdication of the center right in order to strengthen the extreme right. This is a worldwide phenomenon that is occurring both in the middle classes and in the popular sectors with a very clear discourse: If democracy is a hindrance, get rid of it. In the medium term, society will be polarized between a violent right wing and a more pluralized progressivism.

The changeover is not charismatic and its success lies in the possibility of consolidating and protecting social rights in the face of the conservative advance. If this happens the progressive wave can continue, if not, we will be in a pendulum between progressivism and the right.

The extreme right has no commitment to democracy and the risk of a coup d’état will be present in the continent, in the world and in Bolivia.

The new progressive wave must face the territorial struggle because the adversaries of the right are ready to kill.

There are many challenges, one is how to relaunch the economy. In the medical issue, people expect a commitment from the State to protect their health and complete the vaccination schedule. Another challenge, in the case of Bolivia, is for those responsible for the coup to be quickly punished by the justice system. This must also happen with those who financed it.

How did you live the experience of exile?

When I left home I did not know I would go into exile. I had four or five books in my briefcase, my toothbrush, something to write with and the key. To that I added the Bolivian flag with a handful of soil from the tropics that I never touched again until the day I arrived in Chimoré with Evo to return it in a gigantic act with more than a million people. Then I returned and opened the door of my house with the key, it was very emotional.

On his stay in Argentina

The time I spent in Argentina was very productive because it allowed me to read and prepare my classes, I had never had so much time to dedicate to study and to the Academy. On a personal level I was able to share a lot of time with my family and especially to see my daughter Alba grow up. On a social level it allowed me to ratify something I had learned in prison: it is always necessary to have a small healthy dose of mistrust.

Conclusions on this period of pandemic we are experiencing

We are living in an unpredictable time and those of us who dream of a different world cannot be sure that we have it won. Many things can be done, some will not work out, others will. Time has stopped and there is no more continuity, the present has been emptied of horizon, both for us and for the dominant order.