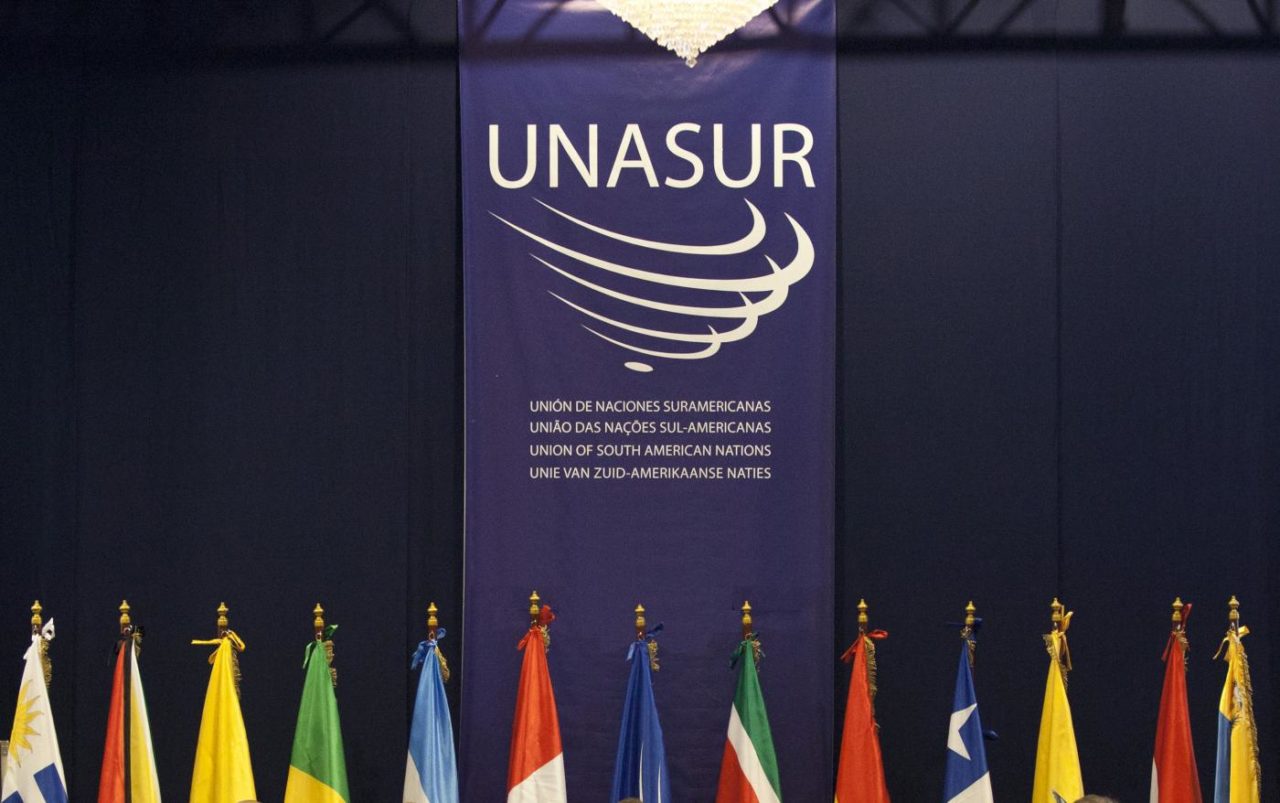 We see then that the Argentine Independence was in the context of the United Provinces, adding on July 19, 1816 “from all foreign domination”. These acts were written in 4 languages: Spanish, Aymara, Guarani and Quechua, because many congressmen were representatives of peoples who only spoke those languages: Pacheco de Melo de Chichas, Sanchez de Loria, Serrano and Malabia, from Charcas and Ribera de Mizque, all Bolivians and Alto Peruvians today.

The question is then, why our systematic primary and secondary education, insists on teaching a Revolution that was not, as on May 25th, where the “decent people of Buenos Aires” decided to take control of the Viceroyalty, declaring itself a province of the Cortes of Cadiz, with Buenos Aires being the port in which the Spanish flag flies, until 1813 and beyond, and why is the origin of congressmen from Tucumán who walk the streets of Buenos Aires hidden, never mentioning their origin?

Only one answer, Mitre’s history and the need of the Anglo-Saxon empire to have South America, as stated in the Act that does not mention Argentina, divided and fragmented, preventing the realization of the Confederation proposed by Artigas, San Martin, Bolivar, Monteagudo and Belgrano as well.

That same cultural strategy of concealing History was marking an Argentina that debated between two national models: Homeland or Colony. It is not a rift, it is either the patriotic conviction of the people or passive submission to the imperial dictates of any world hegemony.

The revolutionary fact of the creation of UNASUR shook the empire into submission, well into the 20th century. The USA, the dominant axis of a brutal and inhuman neoliberalism on an international scale, that since the 80’s with Thatcher and Reagan, had established the colonial agenda to the countries, which they had previously subdued by arms or by subjugating their economies. Now the Washington Consensus of democracies limited to the market, guarantees the economic plundering and political control of the peoples, obtaining the same results: post-modern colonialism.
The US counter-offensive, faced with an offense against their interests, with the creation of UNASUR, prompted them to deploy their tools of control and pressure: parliamentary trials of “populist” presidents, judicial persecution with lawfare, imprisonments and coups d’état in the old style of chirinada, civic, military police, as in Bolivia. This was completed by the dissolution of UNASUR, the creation of the Lima Group and the control of the OAS, for the purpose of disciplining the “fractious” countries, with economic asphyxiation of the blockade, which subjects the peoples to hunger and internal chaos, as in the old medieval castles under siege. Venezuela, Cuba and Nicaragua are currently suffering the consequences of this.

Against this background, in 2014, having recreated Bolivar’s old desire of the Amphictyonic Congress, of union of the peoples, with the meeting of UNASUR and CELAC, without the USA and Canada, architects in 1826 of the failure of that event convened by Bolivar who was betrayed by his vice-president Santander, who prevented the realization of the Latin American unity, the current Empire was surprised.

Because UNASUR allowed, in its development, to deploy the necessary instruments to achieve the full sovereignty of the bloc, over the attempts of fragmentation and submission. In fact, they were organized in a planned manner, from regional health with the ISAG, a coordinating entity for the health of the peoples, the Defense Institute with its own aircraft production and R&D development, and the design of the Banco del Sur (Bank of the South), in order to avoid the financial collisions of the so-called central countries. It was too much Independence for an empire that always considered us “its backyard”.

The world will belong to the blocs, Perón had warned in 1974, adding that Imperialism would come for food, fresh water and natural fossil and mineral resources. This is still very topical 46 years later.

To identify the antecedents, to mark the enemies of national sovereignty, is not to deepen the gap, it is to build Latin American nationality, it is to recover national memory and identity, which the colonizer always seeks to subsume.

In this sense, rebuilding UNASUR is a vital and revolutionary action for the future, for the people, because it is not a tariff agreement, like Mercosur, which is also a tool, and welcome, but not a tool of liberation, but a mercantile and commercial one, which allows for joint action against third countries and continental blocs such as the EU.

UNASUR has in its DNA, the American strategic project, mestizo, Creole, and deep of our Latin America, with perennial ties that link religion, custom, family and social oral transmission, common languages and struggles for emancipation, that tell the story of those who spoke of “land” when they came to colonize and those who spoke of “ships”, a story that was never told, partly because they were eliminated, murdered, enslaved over a 500-year process, which only has one version, undoubtedly biased, written by those who chronicle history: the victors.

It is time then, during this period of deep reflection, with paradigmatic changes that the peoples will lead for their survival, before a hostile and unlivable world, devoid of humanity, insensitive and calculating, to know the necessary instruments to confront the demands of the hour.

It will not be easy to deprive the owners of power of their privileges, but the people’ will to write their own history has always won, even more so when their existence is at stake, in a nature devastated by voracious, savage and inhuman capitalism, which we recognized as such in our first words of patriotic identification: “fighting against capital”.