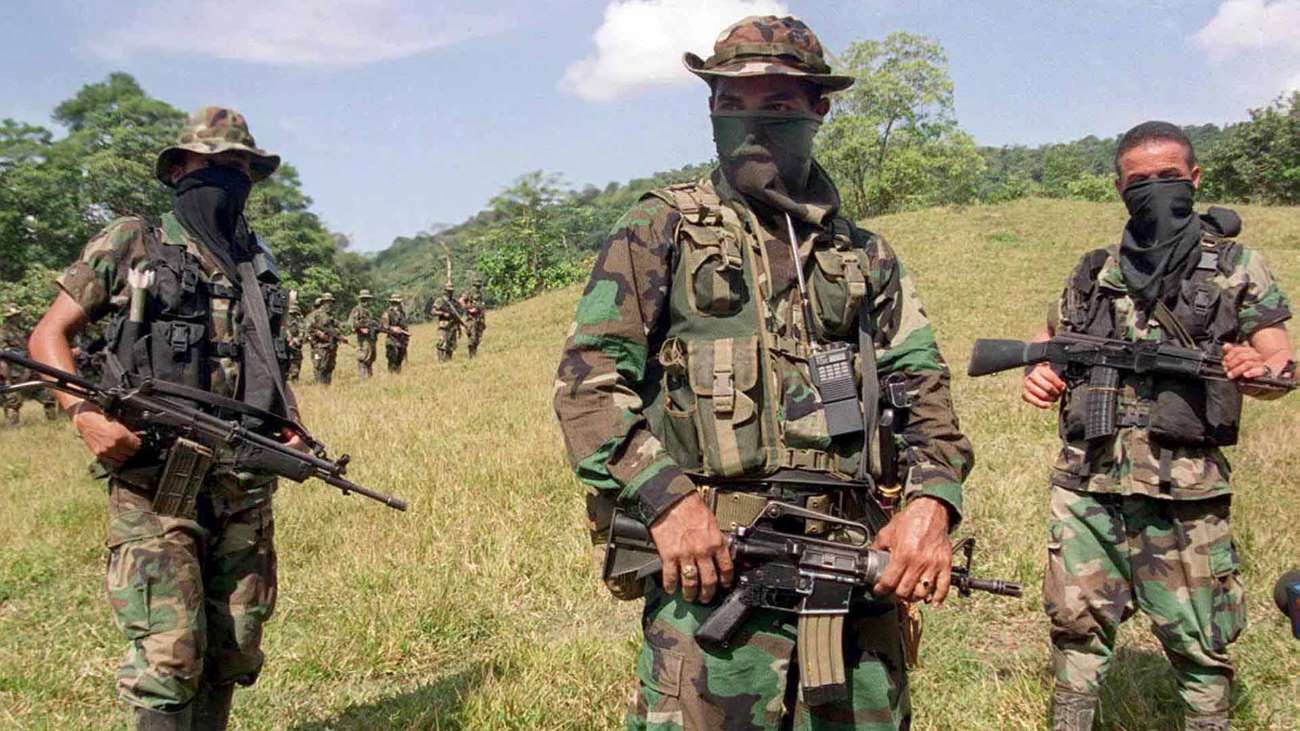 Four years after the signing of the Peace Accords between the government of Juan Manuel Santos and a sector of the FARC (Timochenko and Ivan Marquez), various analyses have emerged on this event and on the phenomenon of violence and war in Colombia.

Almost all of the reflections focus on the process of implementation of each of the themes included in the text of the pact to highlight its evident failure, except for the demobilization and handing over of weapons of almost 14 combatants of the agrarian resistance, an issue that was of the highest priority of the dominant elite, represented by Mr. Santos and his negotiating team in Havana, and also for Timochenko, Lozada and the old thread embedded in the political direction of Marulanda’s guerrilla, articulated to the intelligence services of the Military Forces and the police.

The destruction of the programmatic elements of the peace pacts of the Teatro Colon (2016) are not only the work of Uribism and the current Duque government, it is also the consequence of the cunning maneuver of Mr. Santos’ administration, who resorted to various gadgets to prevent a peace with social justice, through the assembly of the plebiscite and the dirty action of the Prosecutor’s Office of that time, focused on destroying the core issues of peace with social justice and democratic reforms.

Integral agrarian reform, expanded democracy, voluntary substitution of crops of illicit use, truth, justice and reparation for the victims of the conflict, non-violent exercise of politics, organization of a political party of the ex-combatants, release of hundreds of political prisoners, are all issues in which failure is an unquestionable fact.

Violence has returned in its worst forms in recent years, with the extermination of hundreds of social leaders, with the assassination of almost 250 ex-guerrillas and with dozens of massacres that saturate public life, as a result, moreover, of deliberate inaction by the public forces so that Uribism can justify its discourse of war and the demand for authoritarian measures that limit civil rights and give the police prerogatives to act violently against social movements.

The conclusion of renowned analysts is quite summary: peace today does not exist and its destruction has sown a new cycle of war in Colombia, making it eternal, like the wars in Afghanistan, Syria and Iraq.

In Colombia, violence may well be inscribed in the approaches of Byung-Chul Han and his typologies of violence.

The Colombian violence is a protean violence; it changes forms, but remains in time and territories.

In fact, in the last 80 years this country has registered two very acute cycles of violence. The first is that of the 1950’s, which apparently ended with the pacts that gave rise to the National Front, a bipartisan agreement between the liberal and conservative parties; and the second, that of “counter-insurgent violence”, with ample interference by Yankee imperialism, which was intended to end with the neoliberal pacts of 2016, with the sponsorship of Mr. Obama’s government and the collaboration of Cuba.

However, the degradation and decomposition of that supposed Accord has laid the basis for a “new cycle” of violence, in which, from the popular camp, the agrarian and popular resistance is expressed in the belligerent and combative presence of the FARC-EP, which did not sign the Havana’s Santos documents (led by Ivan Lozada of the First Front, Calarcá of the Third Front, Gentil Duarte of the Seventh Front, and Jonnier of the Western Coordinating Command); of the ELN with its geopolitical fronts and rearguard; and of the nucleus that signed the Accords, but later marginalized itself from them (made up of Oscar Montero, Romaña, Aldinever, Marquez and Santrich, known as Nueva Marquetalia).

Despite the fact that the ultra-right wing and the neoliberal elites are trying to stigmatize the guerrilla movements by calling them drug traffickers and criminals, lacking ideology and a revolutionary political project, the truth is that the crisis of the neoliberal peace and that of the political regime itself, sunk in economic collapse, corruption and health disaster, which has caused more poverty and misery in millions of Colombians, has outlined a scenario of great social and popular mobilizations, among which should be included the processes of guerrilla reorganization projecting the renewed revolutionary armed resistance in the years to come, in terms of the profound social, technological and geopolitical changes underway.

What the international experiences are showing is that in the face of the collapse of the empire and its violent and criminal reaction, such as we are seeing in Syria, Lebanon, Iran, Iraq, Afghanistan, Chile, Brazil, Venezuela, the popular masses are forced to organize their own forms of armed struggle as another way of advancing the destruction of the aberrant State of the banking, landowning and military elites.

Chile, for example, is revealing to us, with its titanic struggle, the need to provide for forms of armed action that contribute to the destruction of the dictatorship of the backward elites who are trampling on the democratic rights of the people.