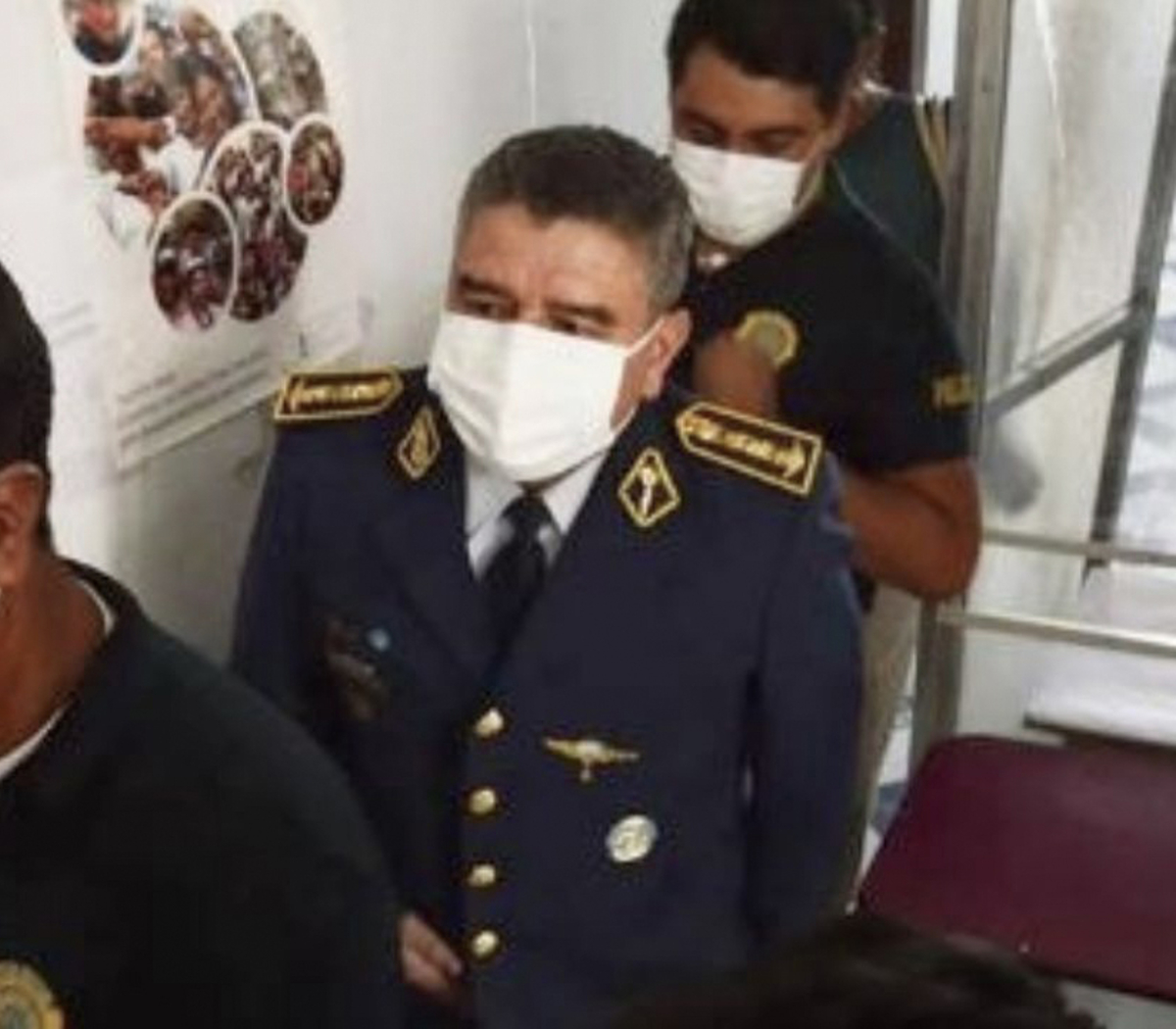 The commander of the military garrison of Cochabamba, General of the Bolivian Army Alfredo Cuellar, was arrested by the region’s prosecuting authorities for an alleged crime of murder in the massacre that took place in Sacaba on November 15, 2019, where at least eleven people died from bullet wounds.

This was communicated by his lawyer, Edwin Paredes, after Cuéllar’s declaration before the Public Prosecutor’s Office, in which he stated that he “only fulfilled administrative functions, never made operational decisions”. This is the first person arrested for these events, which occurred between September 1st and December 31st, 2019, as a consequence of the protests that arose after the coup d’état against Evo Morales, who the opposition and the Armed Forces did not recognize as the winner of the presidential elections.

At least eleven people died from the impact of bullets received in the city of Sacaba, in the center of the country, after members of the Police and the Armed Forces closed the way for a column of sympathizers of former president Evo Morales who were trying to reach Cochabamba to show their support.

Paredes presented in his statement the strategic plan that was applied in the post-electoral conflicts unleashed “in compliance with a decree and obviously an order from the Command in Chief (of the Armed Forces)”.

That plan, Paredes continued, “basically says that lethal weaponry should not be used”. After the declaration, he has been detained by the authorities “because there is a risk of escape and obstruction of the investigation, in addition to other elements against the military,” informed the prosecutor Lizeth Martinez, reports ‘La Razón’.

The president of Bolivia, Luis Arce, affirmed on Monday that in Sacaba and Senkata “there was a massacre against all those who dared to respond to the de facto regime of Jeanine Áñez”.

For their part, on Tuesday, the members of the Interdisciplinary Group of Experts and Independent Experts (GIEI-Bolivia) of the Inter-American Commission on Human Rights (IACHR) received from the President of the Senate, Andrónico Rodríguez, the documentation compiled by the relatives of the massacre to help their investigation of the events.

The group of experts of the CIDH began its investigation on the events this Monday, although in a preliminary report it described as “massacres” the repression of Sacaba, in Cochabamba, and Senkata, in La Paz, in the protests registered after the resignation of Evo Morales. More than 25 people died and there were a hundred wounded.