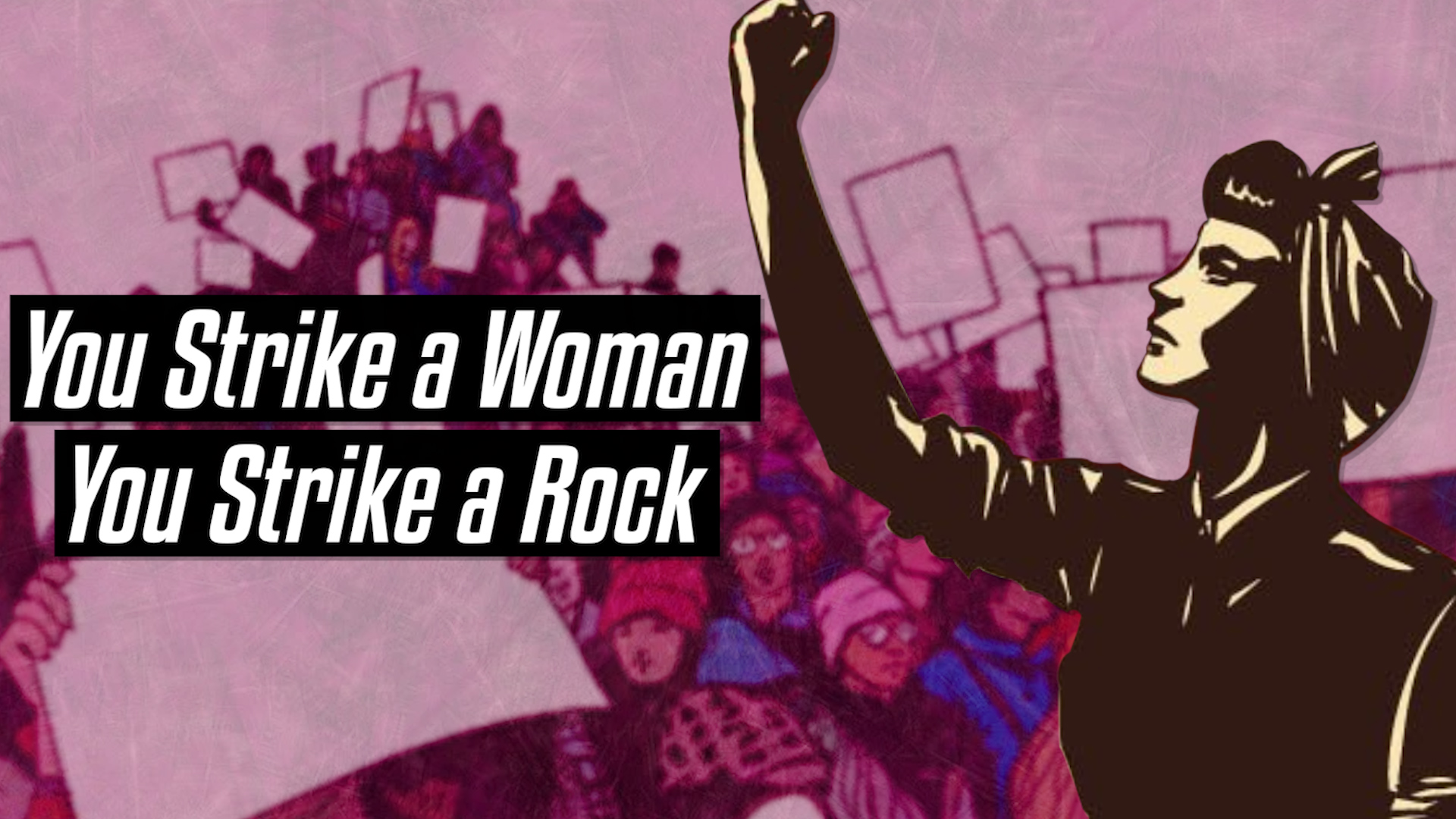 On November 25, the International Day for the Elimination of Violence against Women, working class women across the world raise their voices against patriarchal violence, exploitation and oppression

As the movements and organizations which are part of the International Peoples’ Assembly, we join in the commemoration of the International Day for the Elimination of Violence against Women. We salute the feminist struggle that women and people of diverse genders are waging across the globe against patriarchy, capitalism, imperialism, Zionism and racism – systems characterized by death, accumulation and appropriation – that have cost the lives of billions of women, girls and people of diverse genders.

Since 1981, the Latin American feminist movement has declared November 25 as the International Day for the Elimination of Violence against Women in memory of the torture, rape and assassination of the sisters Patria, Minerva, and María Teresa Mirabal in 1960 on the orders of Rafael Leónidas Trujillo, the bloody dictator from the Dominican Republic. The Mirabal sisters, also called the Butterflies, were members of the Political Group June 14, and were persecuted and assassinated because of their political activism and organizational capacity.

This story of the Butterflies, is the story of many women across the world who, despite the daily violence of the patriarchal system, also stand up to the political and social violence that States commit against us and our peoples, even though it often costs us our freedom, and our lives. The patriarchal system cannot tolerate that as women activists, we break out of the role imposed on us, reject the stereotype of silence and submission and raise our own voices against inequality. This is why our task is to create spaces where women, and people of diverse genders are heard, and seen.

Today the world is undergoing a profound crisis, one that, without a doubt, is being borne on our backs and by our work: work such as care work, distance learning, feeding and domestic work that fall on us, obliging us to have two or three shifts a day without rest or remuneration. The feminization of poverty in the world is the first violence that we as women of the world must combat. Oftentimes, this economic violence is but the first in a series of violences we suffer and we must fight to end it just as we must fight to end femicide, assault, rape and various other forms of physical and psychological violence.

Despite all of this, as poor, Indigenous, black, peasant, and working-class women, we continue to fight in the fields and in the streets, for a world where we are, as affirmed by Rosa Luxemburg, socially equal. We are on our feet wherever we may be located. We stand on the front lines defending our territories from the unquenchable imperialist and colonial thirst of the capitalists, and defending, above all, our right to live in peace and to have self-determination. The many imperialist and extractive wars across the globe use us as cannon fodder, and we must fight this every day.

We fight, as women from social movements and community kitchens, as teachers, healthcare workers, trade unionists and women who work the earth, we fight against the impoverishment of capitalism, the colonialism of Zionism, and against the violence committed against those who are most vulnerable.

In all corners of the globe, we fight in defense of the environment and natural resources; for the sovereignty of our peoples; for our right to decide what happens to our bodies; for democracy in our countries; and against the fascist and neo-conservative attacks that seek to deprive us of our rights.

In the name of Saida Mnebhi, Michelle Aylin Nayarit, Hande Kander, Fatma Bahri, Samjhana BK, Breonna Taylor, Josina Muthemba Machel, the thousands of women in Immigration and Customs Enforcement (ICE) detention centers, and all the voices against violence and impoverishment of women everywhere in the world, we demand an end to patriarchal violence in all its expressions.

Working class women everywhere sustain the world, unceasingly, and we are uniting to build a world without discrimination and exploitation.