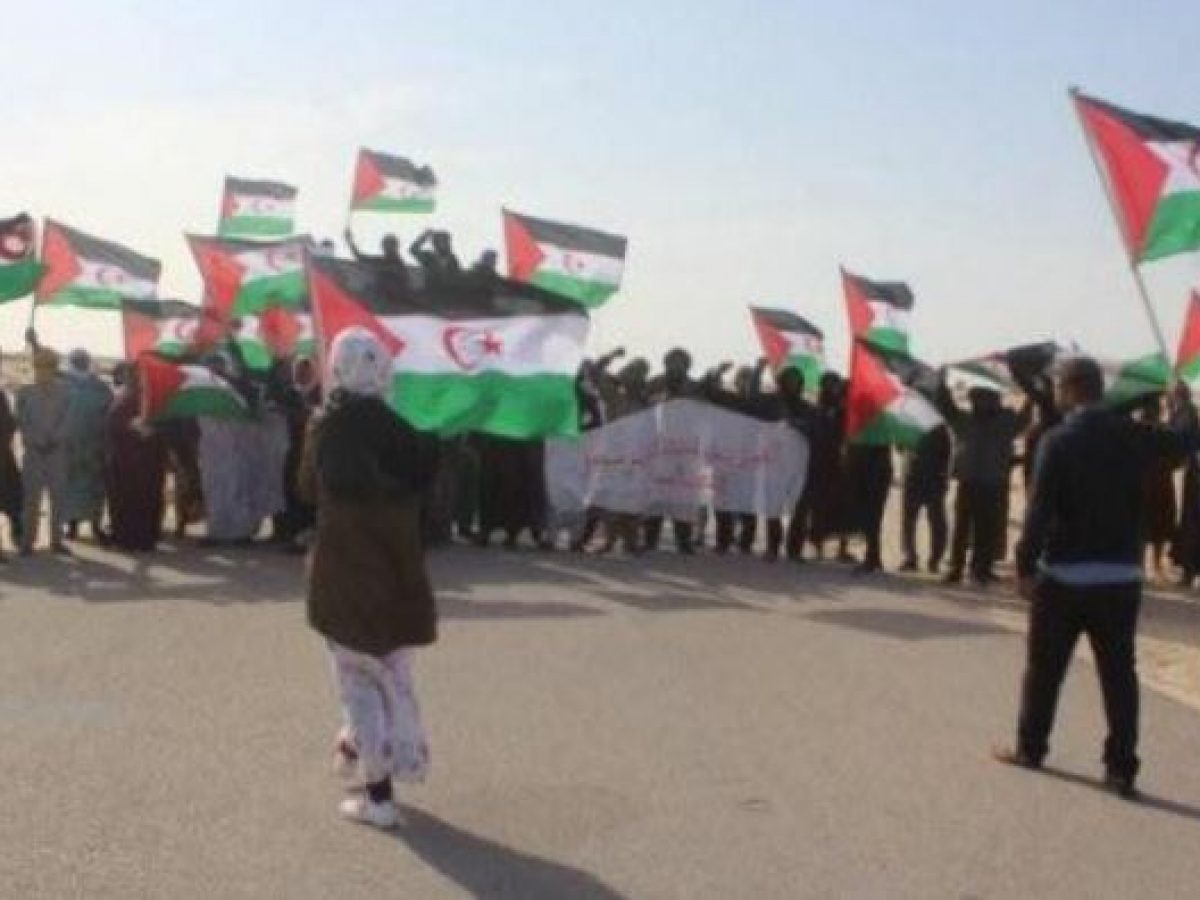 The first responsibility lies with Spain, which in the throes of Franco’s regime, abandoned the territory that had been its colony, agreeing to surrender it to the Alawite monarchy and allowing Morocco to occupy it despite the fact that it has belonged to the Saharan people since ancient times.

Thus, Spain turned a “blind eye” when in November 1975 Morocco carried out the so-called “Green March” in the presence of the Spanish army that neither prevented nor stopped it. Finally, on November 14 of that same year, the Tripartite Madrid Agreements were signed, by which Spain ceded the administration of the territory to Morocco and Mauritania. Until today, the governments of Spain, in compliance with the agreements between the corrupt ruling monarchies of both countries, have not moved a finger to enforce the responsibility that fell to them as a colonial power.

The second responsibility is that of the feudal regime of Morocco, which seeks to assert by force the illegal occupation of a territory that does not belong to it, to the detriment of a people that have established a government for themselves and who occupy a territory, thus fulfilling all the attributes to be recognized as a state. The Moroccan monarchy makes a daily mockery of international law with the endorsement of the so-called international community.

The third responsibility is that of France, protected by its right of veto in the UN Security Council, without being able to abandon its colonialist soul, exercises all kinds of actions in support of the Moroccan monarchy.

The fourth responsibility is that of the United Nations Organization and in particular of its Security Council which has remained impassive in the face of the clamor for independence and freedom of the Saharawi people. Four Secretary Generals have passed through the post (among them two Africans) without showing the least interest in solving the problem, diminished by the attitude of France and the United States who have given unrestricted support to Morocco, Israel’s main ally in the region. The Sahrawi Arab Democratic Republic (SADR) is a state already recognized by more than 80 countries and by the African Union.

So there should be no suprise or misunderstanding when after 29 years of waiting for the realization of the referendum agreed upon by the UN with the parties in conflict in 1991 and in the face of Morocco’s violation of the ceasefire, the SADR has made its own the inalienable right to independence through arms, the only recourse that the putrid monarchy in Rabat seems to understand.

Two hundred years ago, our Liberator Simon Bolivar, faced with the possibility of an armistice with Spain in the framework of the war of independence, personally assumed the organization and development of the negotiations, but he did not neglect for a minute the continuity of the war under the conviction that the only option for the patriots was: “Independencia o nada” (Independence or nothing).

More recently, Comandante Chávez pointed out the path of our relationship with the Saharawi people: “We have to demand from the world solidarity and respect for Saharawi independence. We have to help these people to live better every day and to achieve their full independence”. Likewise, on September 22, 2009, conversing with the Saharawi student Mohamed Saui who was visiting Venezuela, he assured him that: “Venezuela is and will always be with the cause of your people, with the cause of the liberation of the Saharawi people”.

There are no intermediate positions in this cause. This is a case of unresolved colonialism. The dilemma for the Saharawi people today, like ours 200 years ago, is clear: “Independence or nothing”. Venezuela will always be by the side of its Saharawi brothers.