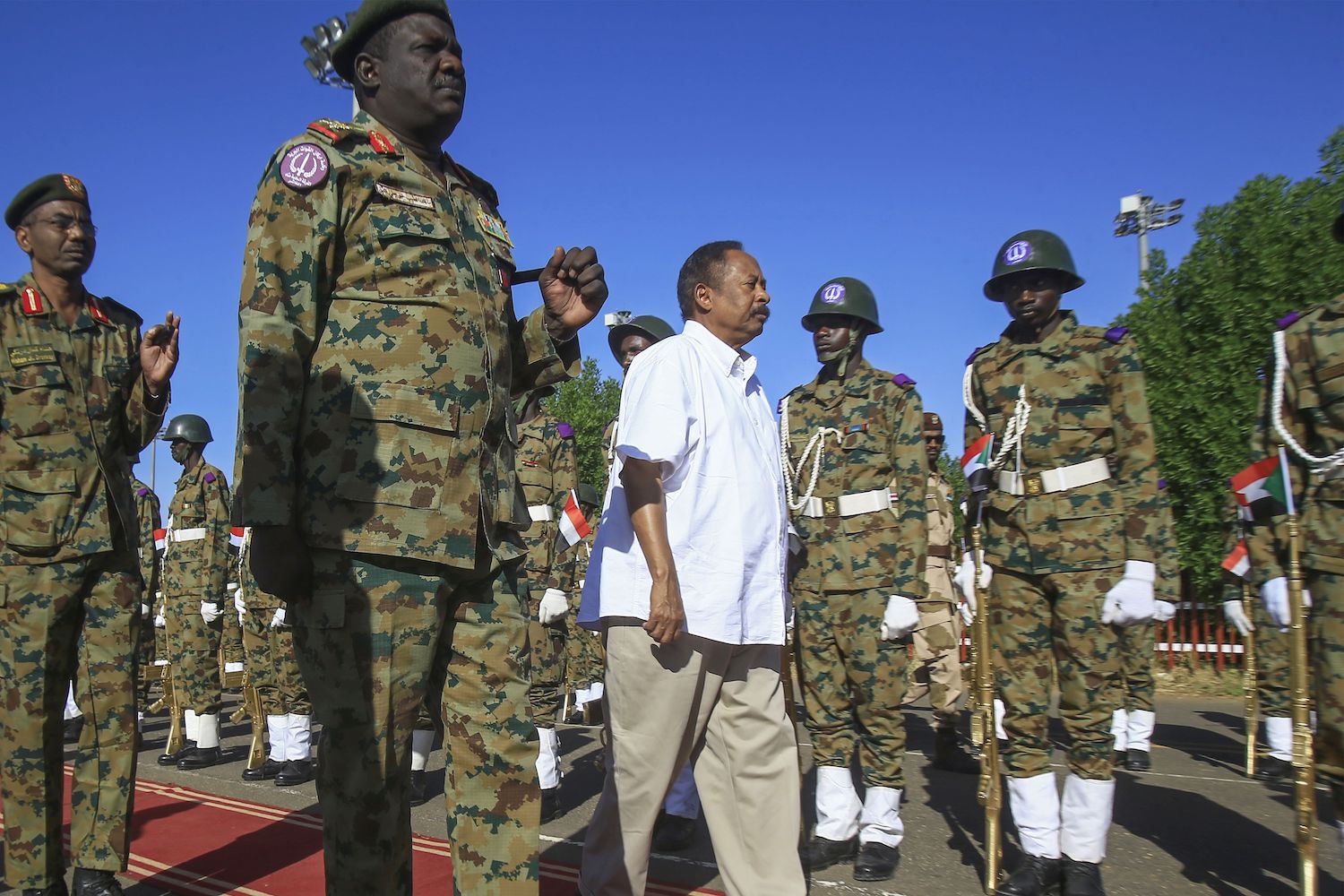 The U.S. Secretary of State Mike Pompeo recent trip to Sudan appears to be another instance where the US does not possess overt carte blanche influence.

The very busy US Secretary of State has made his way from Tel-Aviv, Israel to Khartoum, Sudan for a meeting touted by the media as one of historic importance. The objective? Discussing conditions under which Sudan may be stricken from the terror watch-list. The main condition as reported by news outlets include normalising relations with Israel. This seems out of place that country A gives an ultimatum to country B on behalf of country C. However, the United States taking such action on Israel’s’ behalf is not surprising, seeing that the Obama Administration in 2016, signed a military aid deal that avails Tel-Aviv $38bn over a 10 year period starting from 2019.

The meeting was between the Sudanese Prime Minister, Abdullah Hamdok and US Secretary of State, Michael Pompeo. Ostensibly, the session was about the US’s continued support for the transitional government and improved Sudan-Israeli cooperation. For context, Israel and Sudan in 1948 fought the Arab-Israeli war and Israel also backed the militia that fought the Sudanese government during the Sudanese civil wars. Between the two countries, there is definitely some history. Furthermore, Sudan is still on the ropes to pay out 280 million Euros for its alleged support in the bombing of two US embassies (Kenya/Tanzania) in 1998. With all this in tow, the meeting seemed to end in a stalemate of some kind. According to Radio Dabanga, the Prime Minister said to the Secretary of State that the transitional government is not authorised to make decisions on the normalisation of relations between Sudan and Israel. Furthermore, the Minister of Information explained the PM’s position stating that the civilian-led transitional government is a wide alliance with specific agenda to obtain peace, regional security and credible elections. This appears to be another instance where the US does not possess overt carte blanche influence. Although the polity of Sudan is under high economic strain and alleged financial obligations, the prerogative of diplomatic decisions is in the hands of the civilian-led government, who on multiple occasions has pledged dedication to civilian safety and restoration of stable governance. The situation will be observed accordingly.

Certain power centres are unable to comprehend that the Malian people in concert with willing military personnel took action to evict a leader they saw as incompetent and did not serve the public interest. It must have been the sneaky Russians who go around the world fomenting discord. This argument is becoming stale, seeing how it is used by the American/NATO governments as a propaganda tool to both coerce population compliance for cynical policies and the demonization of a geopolitical adversary. Further down the street of absurdity, the Daily Beast went as far as publishing the headline; “Mali coup leaders seized power days after returning from military training camp in Russia”, similar headlines were put up by fr24 and DW, although not as sensational. As in other cases asserting Russian interference, evidence of collusion is sparing and unsubstantiated. In reference to a Stockholm International Peace Research Institute (SIPRI) study, DW reports that from 2000-2019, Russia accounts for 16.1% of supplied weapons to Mali, second to Bulgaria with 23.1% and ahead of Brazil which accounts for 12.6% of weapons supplied to Mali within the stated period. The article goes on to establish well known facts that Russia has military assistance pacts with many African countries, while glossing over the existence of foreign European and US military bases dotted all over the African continent actively conducting operations. Washington Post also states that Col. Assimi Goita –one of the coup leaders- received training with the US, which is not unique, based on the fact that US-AFRICOM has conducted annual joint training exercises with Western/Northern African Countries since 2005, under the FLINTLOCK program.

“The discourse mainly serves to divest Mali of any agency and centres the debate on Africa as a chessboard with foreign empires vying for economic and socio-political dominance.”

Additionally, the military coup group who has released the ousted President Keita, is also in negotiation with the protest movement who has proposed an 18-24 month period of transition to civilian rule. This shows the dynamism of the situation and is also demonstrative of dialog within Mali. Colonel Ismael Wague representing the coup officers in a meeting with the ECOWAS mission said “Any decision relating to the scale of the transition, the transition president, the formation of the government will be done among Malians and be followed by mass consultation” according to France24. Regardless of the designs of external forces and interests, the will of the indigenous will always be a wildcard in such plans. The people on the ground who experience the hardships and have to deal with fallout of corruption and compromised governance, sooner or later take definitive action in their interest.

As always, in Africa, the political realities in the various spheres of activity are constantly changing, and proclamations are hardly set in stone. It is certain that the consciousness of the everyday citizen is gradually changing, and there is less tolerance for the stark disregard of the workers that produce actual value for their respective economies. A ground-up political awareness rooted in the collective operation of the means of production to the material benefit of all, is critical at junctures such as this. The indirect proponents of poor governance as well as their systems and ideologies will have to be challenged on a fundamental level, as has been done with various levels of success around the world. Proactive, conscious and deliberate actions yield predictable results. The dust is settling, again nothing is set in stone…yet.