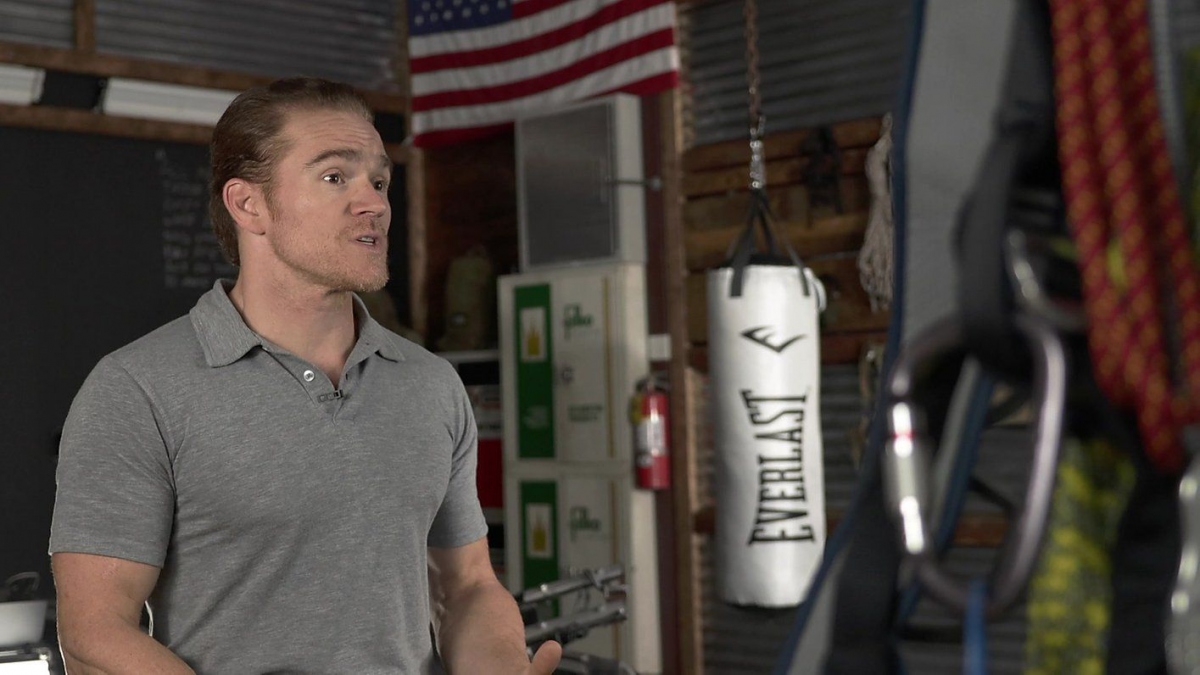 Jordan Goudreau, who organized a failed coup attempt in Venezuela, claimed the Trump administration was aware of the operation. (Silvercorp)

The Trump administration reportedly met with and backed the organizers of a coup attempt in Venezuela.

A US $ 1.4 million breach-of-contract lawsuit filed on Friday in the Miami-Dade Circuit Court seen by the Miami Herald and McClatchy provided more details into so-called Operation Gedeon, a paramilitary invasion attempt which was neutralized by Venezuelan security forces.

Rendon claimed that the opposition’s dealings with Goudreau were cut after he failed to deliver on promises of financing and personnel. Rendon resigned from his position as Guaido advisor shortly after the failed coup plot.

In extensive interviews, Goudreau claimed that he had support from the White House and held meetings with officials at the Trump Hotel in Washington DC and the Trump Doral resort in Florida.

The two officials named in the lawsuit are Andrew “Drew” Horn and Jason Beardsley. The former was an aide to Vice President Mike Pence at the time and the latter an adviser at the Department of Veterans Affairs. The former soldier insisted they supported his efforts and that Horn promised securing government licenses to procure weapons.

A spokesperson for Pence denied that the vice president had any knowledge of the plot and said he did not know Horn. An anonymous official quoted by McClatchy said that Horn was detailed to the vice president’s office but had no Venezuela related responsibilities.

Goudreau likewise revealed he had meetings, in person or video, with several Venezuelan opposition representatives and briefed leaders including Guaido and Leopoldo Lopez, who recently fled the country. According to the Miami Herald and McClatchy, the opposition figures deny the meetings took place but not on the record.

The former Green Beret’s lawsuit goes on to mention a competing offer to overthrow the Maduro government with a mercenary force by Erik Prince, owner of the security company Frontier Services Group and founder of private military firm Blackwater.

Interviewed by McClatchy, Goudreau stated that his priority was the release of Berry and Denman. He also claimed a meeting with Donald Trump at the president’s Mar-a-Lago resort was in the works but never took place. Goudreau’s lawyer also provided the outlets with the contents from his client’s phone, including contacts, text messages, chats and footage from the paramilitary training camps in Colombia.

On May 3 and 4, speed boats carrying armed men were intercepted approaching Venezuelan shores. Search operations in subsequent days led to over 40 arrests. Among those were two US soldiers, former Green Berets Airan Berry and Luke Denman, who were later handed twenty year prison sentences for terrorism and other charges.

Self-proclaimed “Interim President” Juan Guaido denied any connection to Operation Gedeon, even though his signature appears on a leaked copy of the contract signed with Silvercorp and a purported video of the opposition leader talking to Goudreau surfaced after the coup attempt failed.

However, McClatchy of the Miami Herald reported reported that a complete copy of the contract seen by its reporters contains a previously redacted clause allowing Guaido to deny any involvement if the operation went south.

The Trump administration was also quick to distance itself from the failed paramilitary incursion. Secretary of State Mike Pompeo told reporters “there was no US government direct involvement,” and vowed to secure the return of the detained US soldiers.