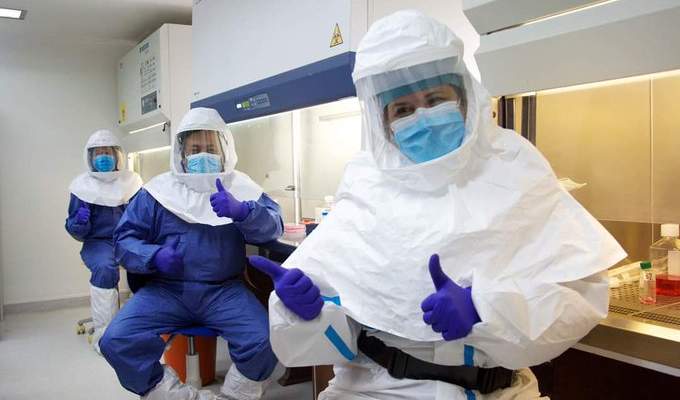 The Venezuelan Institute for Scientific Investigations (IVIC) has claimed the discovery of a new and highly effective treatment for COVID-19 symptoms.

According to the IVIC, six month trials using a DR-10 antigen have proved it to have a “100 percent effectiveness in neutralising the coronavirus” without causing “toxic side effects.”

According to President Nicolas Maduro, who unveiled the breakthrough, the IVIC plans on taking the results to the World Health Organization for “ratification” and “mass production” to contribute towards global anti-pandemic efforts. The antigen is also due to be added to Venezuela’s authorised Covid-19 treatments, which include Remdesivir and ozone therapy.

Venezuela remains one of the Latin American countries least-affected by the coronavirus pandemic. On Sunday, 423 new cases were identified, continuing the downward trend since daily cases peaked around 1200 last month. Authorities have already signed commercial deals with Russian- and Chinese- produced vaccines currently undergoing clinical trials, and government spokespersons have claimed to have “definitely flattened the curve.”

Authorities have recently authorised a further opening up of sectors of the economy, allowing tourist attractions, hotels, tour agencies and national parks to open on a week-on-week-off basis.