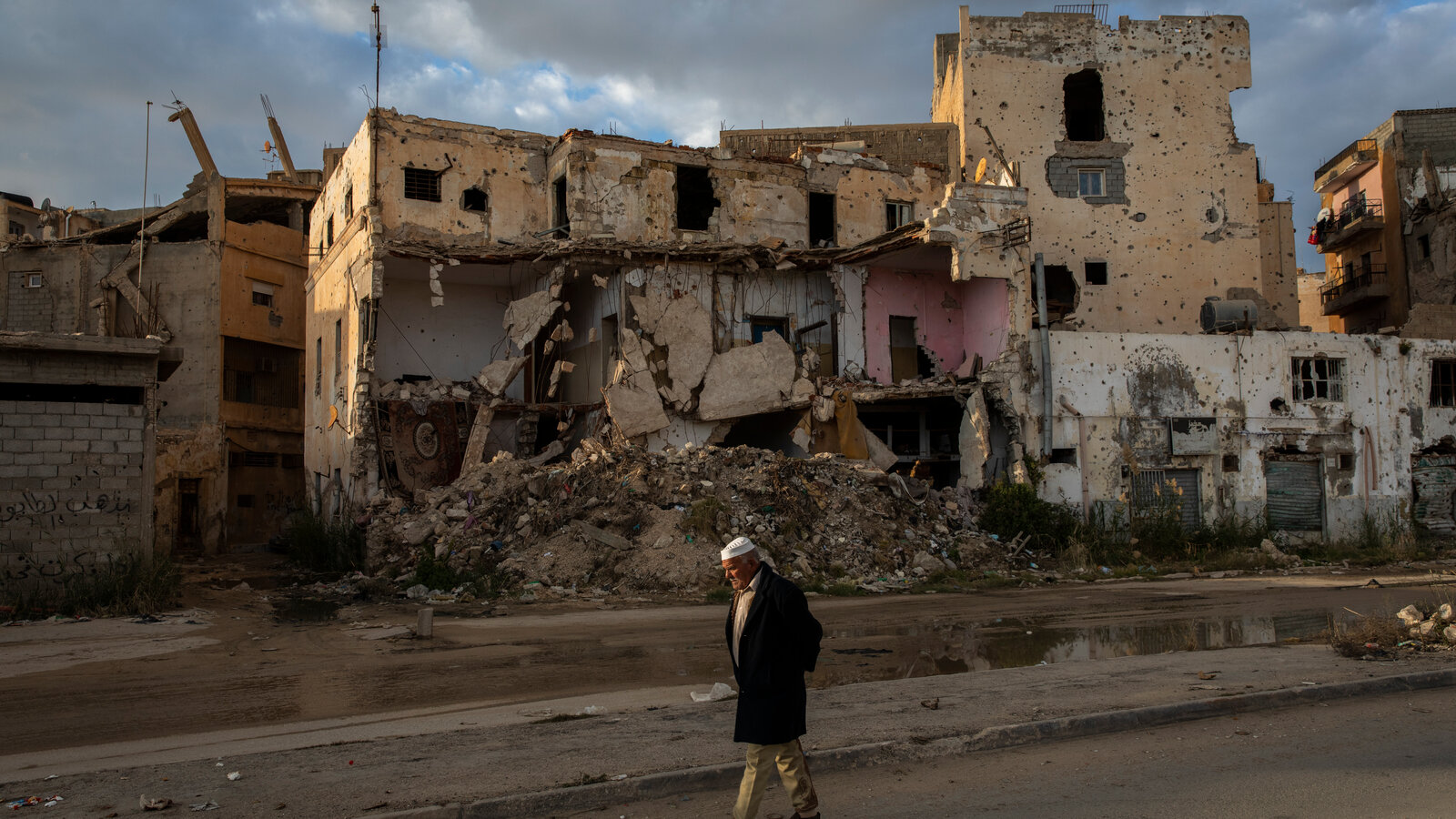 The historic center of Benghazi, Libya, lays in ruins after years of conflict.Credit…Ivor Prickett for The New York Times

I no longer understand how to manage, plan or negotiate for Libya. All the results of planning and dialogues are clear; Libya is being dragged towards worsening conflict and away from any level of stability.

I no longer understand how the fate of Libya is reduced to political groups such as the House of Representatives, the Supreme Council of State, two governments, and figures accused by the Libyan people of corruption, serving non-national interests and agendas, with deliberate disregard for the Libyan people, whose fate is to be determined by individuals who are popularly accused of betraying their homelands.

It was an unprecedented state of political greed that pushed the dialogue group to a fifth transitional stage without considering the needs of the people, an extension of positions, a rotation of inactive bodies that feed on the suffering of the Libyan people and coexist on their deteriorating and miserable conditions.

A road map for Libya from the Dialogue Committee positions the country on the edge of the abyss. It is not a map drawn by national figures, or by rational people to preserve their homelands, and it does not depart from the plan of political groups whose sole purpose is to divide Libya into three countries in order to maintain their positions and extend their influence. 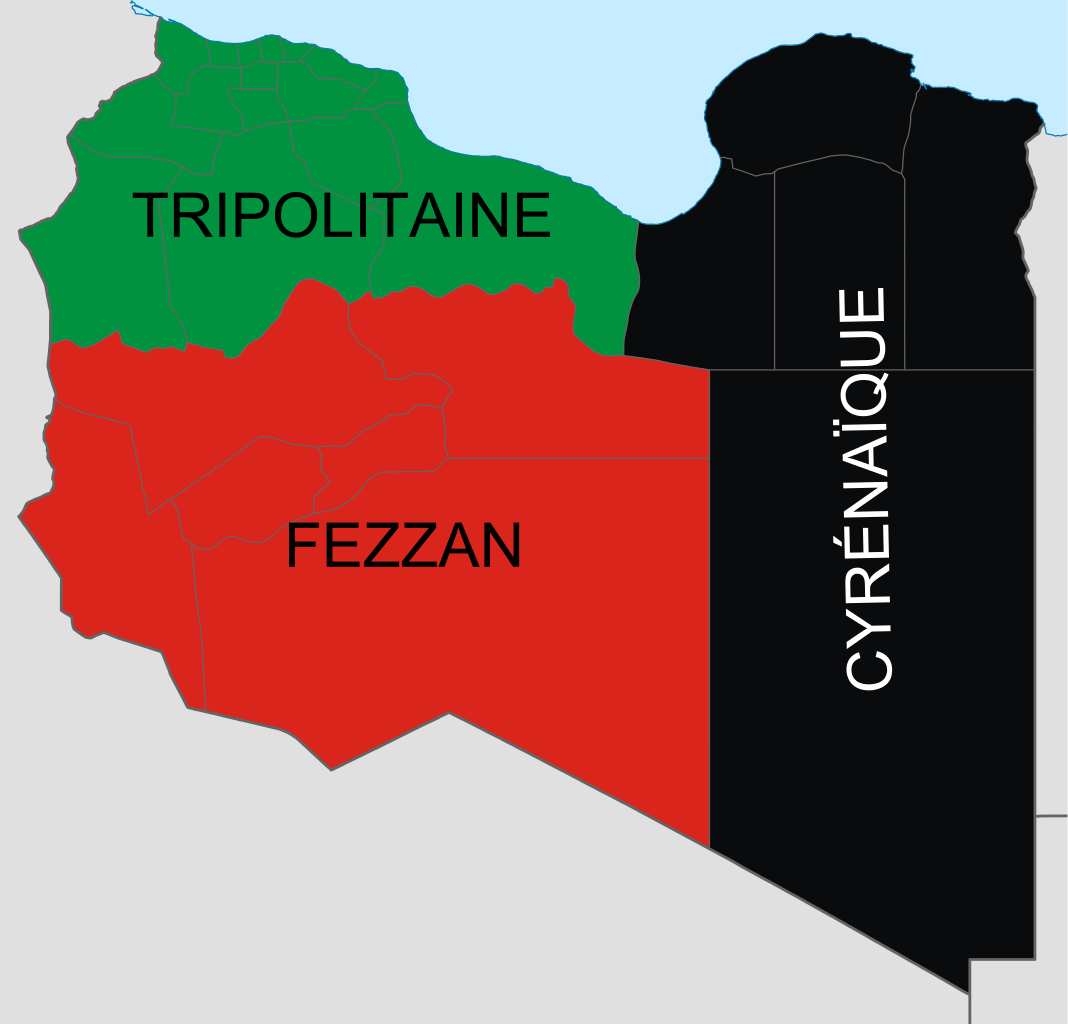 Which means consolidation of and focus on regional interests at the expense of national interests, and it is likely that there will be three regions, and each region with its own member in the Presidential Council, thus returning and reducing each region to a regional entity, governing only over its own region.

The solution to the dispute between the House of Representatives and the National Conference will be the division of Libya into a government in the east and a government in west, and this stupid measure produced by the Dialogue Committee will inevitably divide Libya into three countries. And it begins as each representative owns his region alone and forms his government. Any dispute would be regarded as accidental because each representative would naturally seek the benefit of his region at the expense of the public interest.

The division of ministries on the basis of quotas, not on merit and experience, will lead to ministries that serve some regions while depriving other regions due to social pressures that ministers may be exposed to due to the backward interests of regional tribes, and it will increase the extent of corruption, plundering and embezzlement of public funds, because these ministers will take cover in their regions, with their regional outstretched arm in the new government, and they will extort the oversight and judicial agencies in their regions and separate their regions as independent governments to permit their corruption, meaning no accountability for the looting.

Therefore, this stupid measure produced by the Dialogue Committee is the actual beginning of the division of Libya, and it is like someone who has placed three wrestlers in one arena and they have to fight between each other, and the situation is extremely dangerous for Libya. The goal is not to end the conflict between authorities who hide behind a cloak of patriotism. It places Libya on the edge of a precipice. And it is an attempt to rotate the same legislative and executive governments and an extension of personal positions at the expense of the suffering of the Libyan people and at the expense of the unity of the Libyan nation, which is deteriorating politically, socially and economically.

I do not understand the depth of excessive selfishness among these people when the suffering of a people has reached a dangerous and unbearable level under their authority. They seek to rotate themselves by dividing Libya and are without apology or shame. While authorities swim in a sea of ​​selfishness and the Libyan people under them drown in the mud, there is no solution except massive demonstrations demanding parliamentary and presidential elections immediately and the removal of all suspended bodies frustrating the country, holding its members accountable for all that Libya has lost.