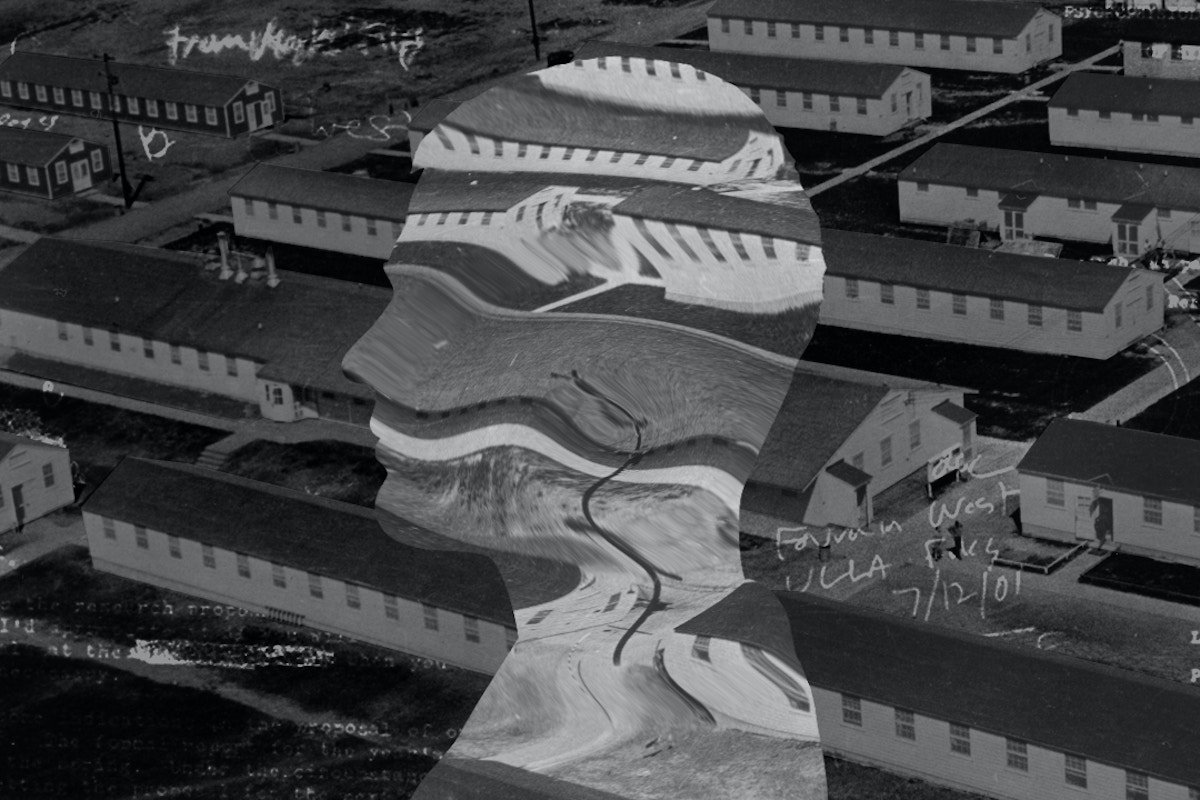 Last Monday, according to reports, the CIA set up its own federal laboratory, a branch for research and development, and that makes it a potential partner for another 300 or more U.S. laboratories and academic experts. The U.S. Central Intelligence Agency is letting the advantages it will gain from this decision “trickle down”: research into artificial intelligence, bioscience, virtual and augmented reality, quantum computing and advanced materials, as well as their manufacture.

Anyone would think that Langley -the independent espionage body that is only accountable to the National Director of Intelligence and is therefore considered a state within the state- has remained oblivious to “research and development in the sciences” and the use of these in its tasks, but its dirty record shows more than one operation in which these have been effectively used as weapons.

The laboratory in question, which they identify as CIA Labs, corresponds to the longer term Custom Industrial Analysis Laboratories, and will also allow spy agency officials to obtain patents and licenses for any intellectual property they create while working at the agency.

The agents would then be able to take a share of the profits, while the CIA would take the rest of the money, according to the MIT Technology Review. The officers would be able to make 15 percent of the total revenue with a maximum of $150,000 per year, according to the statement announcing the “initiative.

With CIA Labs, they re-establish the consortium of their officers with the private sector and academia, in “support of the mission of the CIA,” a complicity that has truly existed since the Agency’s very beginning, but now they joyfully announce that “through this work, CIA officers have access to leading researchers and unique facilities, as well as exposure to exciting national security challenges.

In reality, the CIA’s Science and Technology Directorate, headed by Dr. Dawn Meyerriecks, is only interested in stimulating its own creativity and making a profit from a competition, some say, with Silicon Valley, the San Francisco Bay Area in California, which is home to many of the world’s emerging technology companies, including three syndicates with global spying and surveillance such as Apple, Facebook and Google.

Meyerriecks herself acknowledged that, in the best case scenario, the agency’s research and development could end up paying for itself.

How many of the old hangouts have been part of the agency’s operations, including clandestine and covert ones? That’s left for the secret annals. In them must be executed and hidden plans, the identities of people and entities involved, the results for their objectives and the consequences for the victims – these are known to the world, though the liability is hidden under seven seals so that it cannot be traced or proven.

What will the new modalities be? They will also become part of the secrecy and those hidden files, where the recruitment of technical talent and the advantageous results of very high scientific performance made available to the political and world domination interests of the empire are hidden, including the introduction of the CIA-bots in our daily lives, to cite one of the developing specialties, or the immediate processing of the millions of data that the U.S. military and intelligence agencies are in charge of collecting from the communications technologies.

As Meyerriecks says, the CIA is already overwhelmed by the amount of data it collects. As time advances, there is no doubt that it will become easier for them to decide on immediate actions, and the planning and execution of a political assassination, such as that of Patricie Lumumba, for example, or the coup d’état against Salvador Allende, will bear the stamp of a drone or robot-humanoid as weapons for covert assassinations.

I believe they will have a safe passage in biological warfare, with viruses and bacteria emerging from any of the 300 laboratories in the network, capable of causing intensive damage to military or civilian forces, to entire countries, and even more so to those who spread animal and human diseases over Cuba.

Remember just three cases: the swine fever that forced the slaughter of 740,000 pigs and the halting of that food production for more than two decades; the epidemic of the hemorrhagic dengue that caused thousands of people to fall ill and the death of more than a hundred, most of them children; and in the early 1980s, when the blockade was supposedly being “eased” and crops were exported to the island, inside the cloth that covered them came the blue tobacco mold, which destroyed 85 percent of the crops of the famous Cuban tobacco that now, in September of this leap year 2020, President Donald Trump is closing that smallest door of personal consumption to the Americans again, seeking thereby the total economic suffocation of Cuba.

This is because sugarcane, bananas, bees, beans, potatoes, peppers and other crops, and much more, were part of the CIA’s actions in an undeclared and illegal secret war by the United States against Cuba that continues unabated.

There is no doubt that we will continue to be the target of the CIA in its actions in the field of new technologies. Of course, we are not the center, when they have “enemies” of greater power. For example, China; hence the operations against its technological and scientific advances, and I do not want to speculate on the complex world situation that we all suffer from and know.

But going back to the beginning, CIA Labs, Dr. Meyerriecks said proudly: “It is helping to maintain U.S. dominance, particularly from a technological perspective” (…) “That is very critical to national and economic security”. The die is cast, the CIA retains its near-universal power in these changing times. It will continue to be the permitted state within the state.