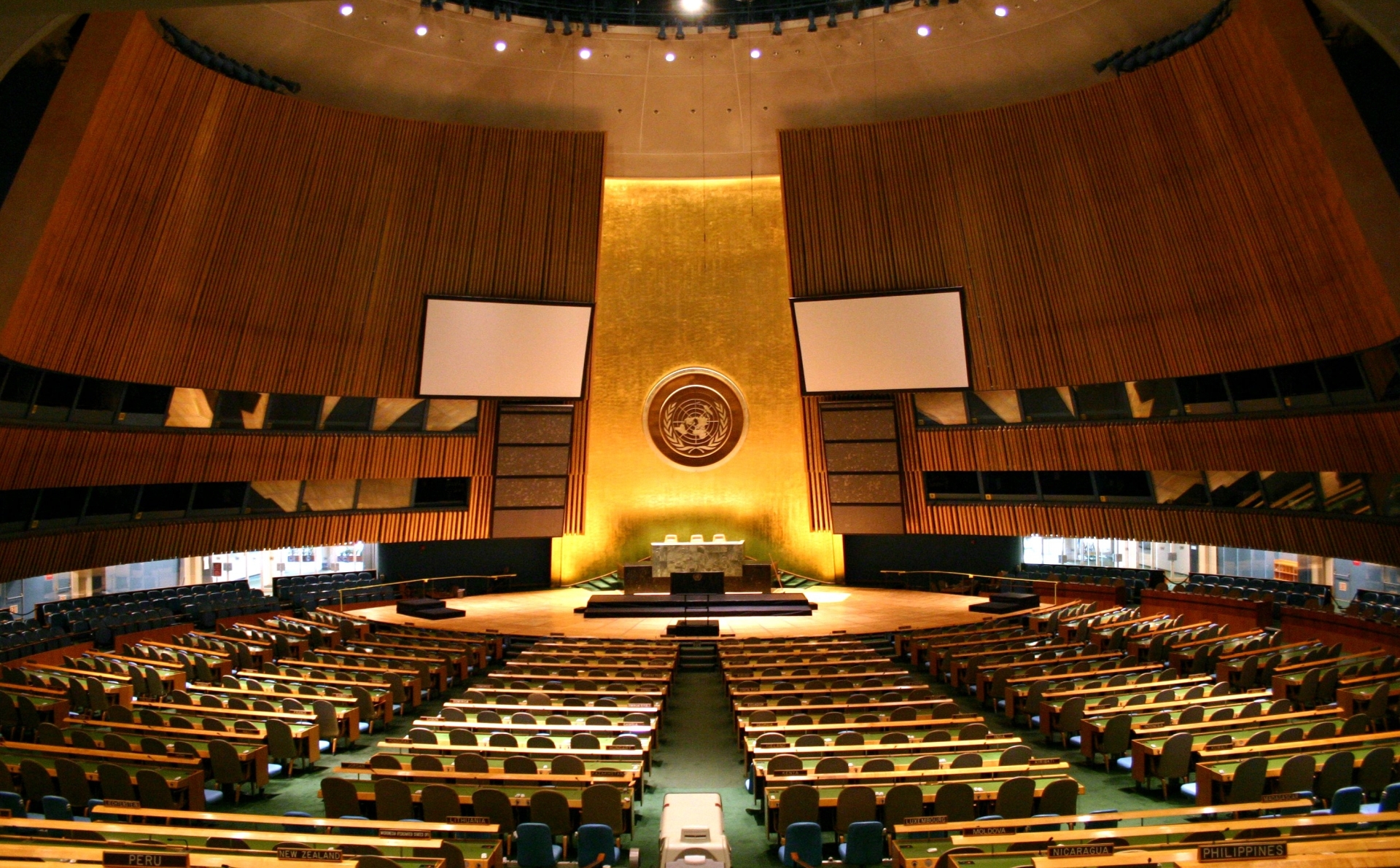 This week the UN General Assembly is celebrating the 75th anniversary of the organization. Among the topics to be discussed are the multifaceted challenges of the pandemic, the post-pandemic and extremely serious threats such as climate collapse and the nuclear race. That is why I mention in the title of this work, with full deliberation, the apocalypse; according to the RAE dictionary: “a catastrophic situation caused by natural or human agents that evokes the image of total destruction”. Here I refer to human agents, since their forced enrollment in the capitalist system has made our species both the cause and the victim of pandemics, climate collapse and the nuclear race, phenomena that are pushing us towards our disappearance from the face of the Earth. However, this tragic outcome could be avoided if we were to move towards a radical social transformation that would put an end to capitalist waste and stimulate the construction of a world of solidarity and brotherhood. This would be the most democratic course of action possible: to ensure that the right to life of the immense majority of the human race prevails over the illegitimate desire for profit of an increasingly small elite of financial magnates.

There has been no shortage of lucid statements from some of the world’s leaders, beginning with those of the Portuguese UN Secretary General, Antonio Guterres, which are truly accurate: “Twenty-five years after the Beijing Platform for Action, gender inequality remains the single greatest challenge to human rights around the world. A climate catastrophe is looming. Biodiversity is collapsing. He added the danger posed by nuclear weapons, as well as the threats created by new technologies and the fragilities that the pandemic has exposed. We can only address them together, he said, and he pointed out that “today we have a surplus of multilateral challenges and a deficit of multilateral solutions”. Guterres again called for the guns to be silenced.

Speeches totally contrary to those of the secretary general, such as those of Trump (America first) and his puppets Bolsonaro, Duque (known as the liar), Piñera, Moreno and their counterparts, exponents of the decadent Latin American right, not to mention the depressing leaders of the European Union, could not be missed.

The messages of Putin, Xi Jinping and Iranian Hassan Rouhani contained extremely important contributions to the achievement of peace, cooperation, multilateralism and international solidarity. Now, of all those I read, which were not few, the one that seemed to me to be most complete and comprehensive was that of the President of Cuba, Miguel Díaz-Canel, because it also synthesizes many of the best ideas set forth therein:

“As much as the solution to the pandemic, it is now urgent to democratize this indispensable organization, so that it can respond effectively to the needs and aspirations of all the peoples. The longed-for right of humanity to live in peace and security, with justice and freedom, the basis of the union of nations, is constantly threatened. More than 1.9 trillion dollars are being squandered today in a senseless arms race sustained by the aggressive and warlike policy of imperialism, whose maximum exponent is the current government of the United States, responsible for global military spending. We are talking about a markedly aggressive and morally corrupt regime, which despises and attacks multilateralism, employs financial blackmail in its relations with the agencies of the United Nations system and with an arrogance never before seen, withdraws from the World Health Organization, Unesco and the Human Rights Council. Today we are painful witnesses of the disaster to which the irrational and unsustainable system of production and consumption of capitalism has led the world, decades of an unjust international order and the application of a crude and unbridled neo-liberalism, which has aggravated inequalities and sacrificed the right of peoples to development”.

Díaz-Canel also referred to the financial asphyxiation imposed by the United States on Cuba, a suffocation that continues, moreover, in the effort to ensure that not a single barrel of fuel reaches the island. A situation very similar to that of Venezuela, exposed by President Nicolás Maduro, who received the solidarity of his Cuban counterpart, also extended to the independence of Puerto Rico, to the return of the Malvinas Islands to Argentina, to the constitution of the Palestinian State as agreed by the UN and to all those who suffer the onslaught from Washington.

The Cuban leader also exposed the successful confrontation of his country to the coronavirus, with a lower lethality than the regional and world ones. As expected, he vindicated the 46 Cuban medical brigades deployed in the fight against Covid-19 in 39 countries and territories whose work, by the way, has become a universal clamor for them to be awarded the Nobel Peace Prize. These brigades show that it is possible to forge the solidarity that humanity desperately needs to survive, in order to live with dignity.