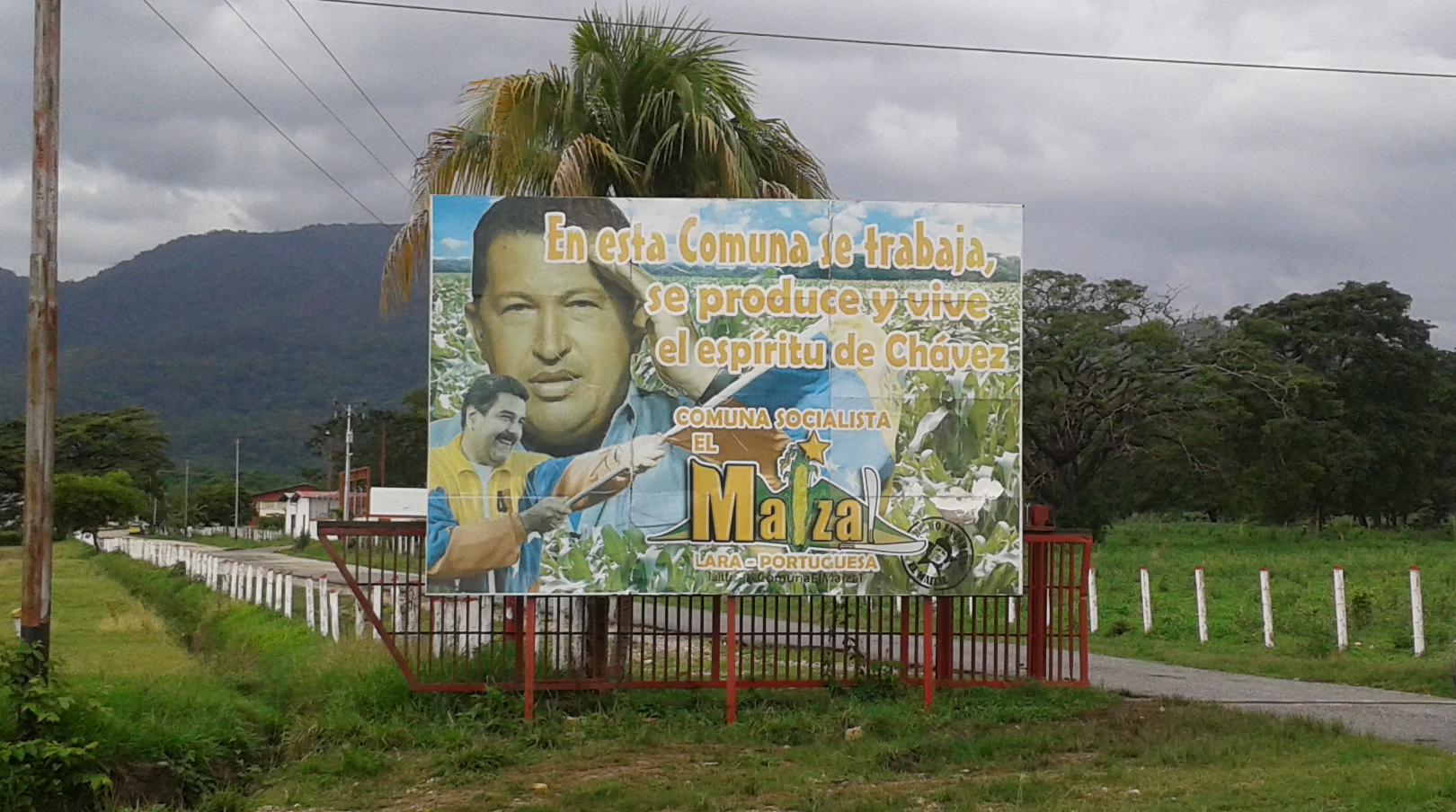 There were only a few minutes left to welcome the month of July, which for us patriots has a very special meaning, with a 24th that saw the birth of the visionary Bolívar and a 28th that gave birth to our Giant Chávez. A small group of officials from the Mayor’s Office of the municipality of Simón Planas, through violence, entered the headquarters of our Maizanta Production Unit, located in the Torrellero Community, in Sarare (Lara), where the School of Political, Ideological and Technical Training of the Commune (Producing awareness) is currently operating and where dual-purpose livestock production is also being promoted, with the aim of curbing the production of foodstuffs that is advanced in this Production Unit.

The group headed by Lenin Valera, President of the Municipal Institute for Peasant and Community Worker Development, an entity attached to the Mayor’s Office of this municipality, violated the facilities and entered by force, at gunpoint and with large weapons, in several institutional vehicles, with some individuals from the population of Sanare, belonging to the group called Gayones, managing to neutralize the security personnel and barricade themselves inside. Immediately, a group of community members appeared on the scene, accompanied by a commission of troops of the GNB and were received by a burst of gunfire, where fortunately there were no injuries or deaths to mourn.

After several minutes, the community members entered the Production Unit, and tried to create a space for dialogue with the invaders from the mayor’s office, who refused to leave the premises.

We are obliged to publicly denounce these actions and we demand punishment for those who are trying to injure and put at risk, not only food production, in these times of pandemic, which in an effective and historical way is being promoted by the Socialist Commune of El Maizal, which not only has local, regional, national and international recognition, but also these actions seek to end the legacy of our Commander Chavez of promoting the Communes as the only way for the construction of Bolivarian Socialism.

We are in solidarity with the Torrellero Community, in the face of these new aggressions, who are currently directing, administering and fully controlling the livestock production in this Production Unit, since they have demonstrated through their actions the chavista character inherent therein.

We alert the national communist movement and the population in general to be alert to these actions promoted by groups of reformers entrenched in the government institutions, who have repeatedly tried to stop the momentum and progress of the productive processes of the Communes in this and other territories of the country.

Those of us who are soldiers, sons and daughters of Chávez, will always be confronting, in all lands and scenarios that present themselves, not only the intentions of US imperialism to try to take away our desire to be free, independent and sovereign, but also to fight and remove from the ranks of the Revolution those who take advantage of their positions and quotas of power to strike at the popular movement organized in the Communes.

We call on the Communes and all the patriotic forces of our territory to stand in solidarity with this noble cause and to have a presence in the installations of the Unit of Maizanta Production and to demonstrate that the communal movement of Simon Planas is more alive and active than ever and that neither this group of fascists nor any other will be able to divert us from our path in the construction of the new Communal State.