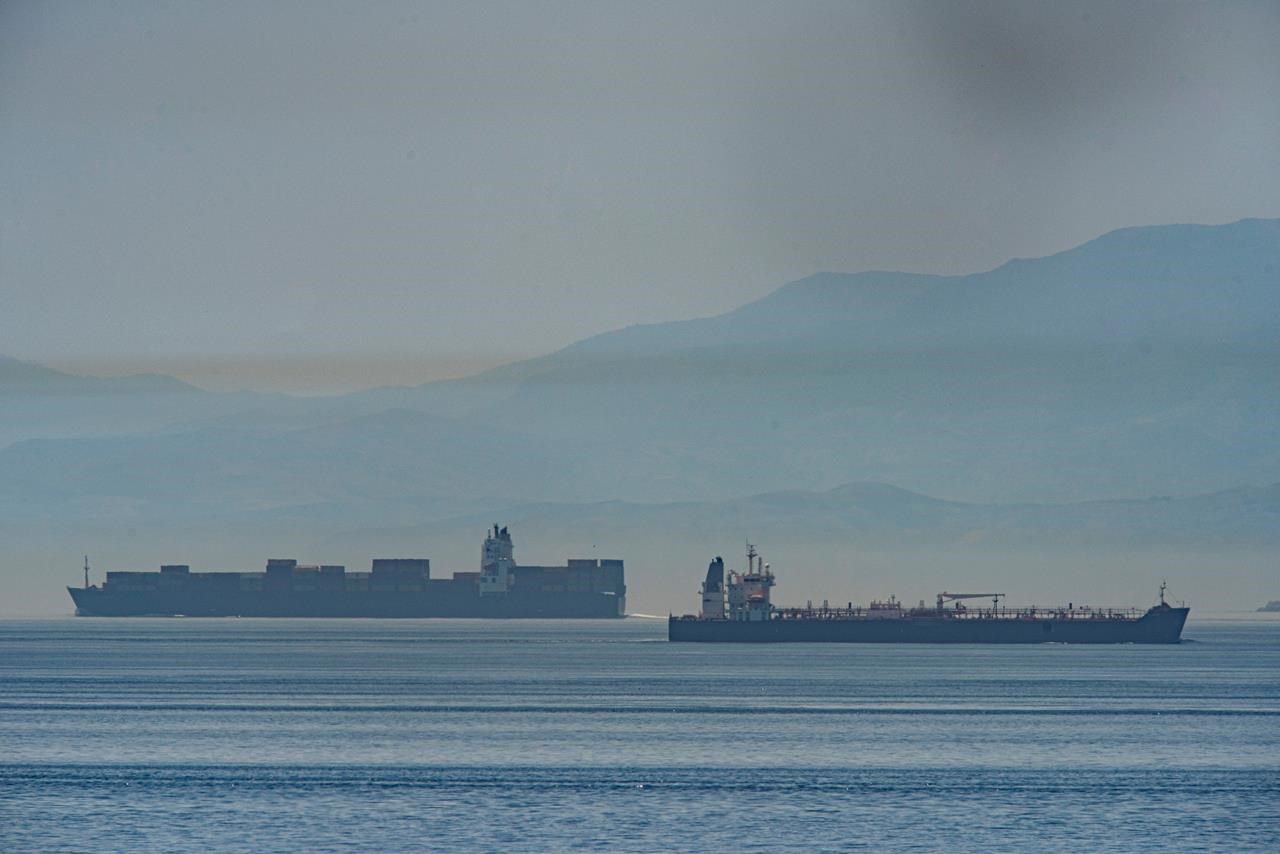 The first of five Iranian oil tankers, named Fortune, entered Venezuelan waters on Saturday night where it was received by the Bolivarian National Armed Force (FANB). Its arrival was an event followed live throughout the country in view of various speculations about whether or not the U.S. military would attempt any action to stop it.

The first declarations of the U.S. administration let it be known that they were evaluating actions before sending ships. At the same time, the Southern Command broadcast the dispatch of four warships to the Caribbean Sea as part of the anti-narcotics operation announced by the White House in early April.

The Iranian government, for its part, stated that it would take “categorical and immediate” action in the event that an attempt was made to stop the ships. The FANB, in turn, announced that it would wait for the ships in its exclusive economic zone to accompany them to the arrival points in Venezuela.

The Pentagon denied having plans to stop the shipments from Iran a few days before the arrival of the first tanker, and the White House Security Council described the import as an “act of desperation by the corrupt and illegitimate Maduro regime” without mentioning potential action to prevent it.

The arrival of the ships, as well as their journey from the Suez Canal, through the Straits of Gibraltar, and into the Atlantic Ocean, was then under constant monitoring and analysis. Fortune’s entry into Venezuelan waters without incident confirmed the hypothesis that the United States would not take action given the consequences it could trigger.

The shipment coincides with the intensification of the sanctions and the siege on Venezuela. Mauricio Claver Carone, director of the National Security Council for the Western Hemisphere, threatened oil companies Repsol, Eni and Reliance in recent days with “sanctions that could be devastating” if they maintain their economic activities in the country.

The event has a strong symbolic significance: it is the strengthening of relations between two governments that have been blocked and declared enemies by the United States, carrying out an action that is an open challenge to U.S. foreign policy. Both the Fortune and the four other Iranian ships have been sanctioned by the US Treasury Department.

The U.S., the Venezuelan right and Luis Almagro, secretary general of the Organization of American States, maintain that this alliance represents a threat to the region. According to them, this is a link that encompasses military and intelligence, an accusation that is not new and for which they have never presented any evidence.

Sending the ships generated strong support within Chavismo. The opposition, however, was divided between two positions: those who maintained the need for the ships to arrive, in view of the shortage of gasoline, and those who spoke out against it, claiming that the US should stop them.

The latter position had little support in the country or within the opposition. The blockade has little social legitimacy, and although there are debates among the people about the origin of the economic difficulties, there is a majority consensus that the sanctions only make the situation worse, affecting the whole population and not just the government, as the US and the coup opposition claim.

The arrival of the tankers comes at a time when the country has been out of gas for more than two months, coinciding with the time of quarantine. The total estimated gasoline that the ships will bring is almost 1.5 million barrels, and its duration will depend on the distribution policy adopted by the government.

The Fortune will enter the El Palito refinery in Carabobo state on Sunday night. The other ships will arrive in Venezuelan waters in the next few days, where they will be received by the FANB.