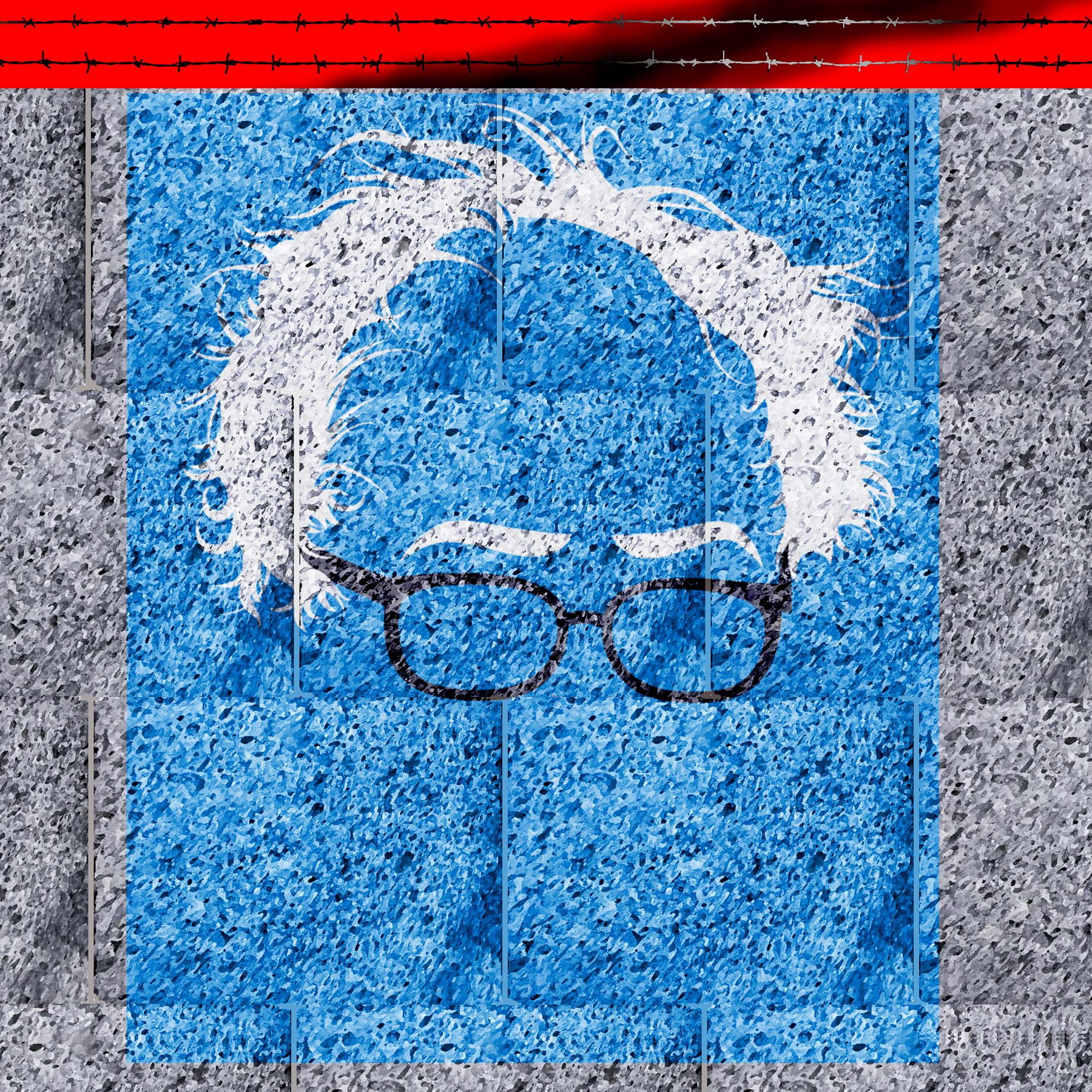 It is time for leftists to stop giving Sanders a pass and make demands on him and all other candidates for office.

“The belief that peace must be sacrificed for domestic issues on the altar of lesser evilism is a canard.”

Russiagate, the invention of the Democratic Party and the surveillance state, will never be allowed to die. The ongoing fraud is quite useful to the people who invented it.

Well placed media leaks recently claimed that the Russian government was interfering in the 2020 election on behalf of Donald Trump and Bernie Sanders. The New York Times, Washington Post and MSNBC didn’t say what form the interference took, a sure sign that the story was made up. Within days, what was obvious all along came to light. The intelligence briefing “overstated ” evidence of a Russian interference.

This won’t be the last effort to fool the public with tales of Russian skullduggery. But it should be the last time that Bernie Sanders isn’t called to account for repeating the same tropes that are used against him. Sanders was informed about the latest intelligence agency lie and his response was to proclaim that Putin is a thug and Trump loves him, but he doesn’t love Putin, he hates all dictators, etc. Sanders isn’t stupid. It is hard to believe that his foolish words aren’t part of a misguided effort to be shrewd. He thinks he is doing what is politically expedient when he is actually laying a trap for himself and dismissing his defenders.

“It should be the last time that Bernie Sanders isn’t called to account for repeating the same tropes that are used against him.”

Sanders already made clear his support for imperialist policy. During the 2016 campaign he referred to the late Hugo Chavez disparagingly as “a dead communist dictator.” He has followed up with attacks on Kim Jong Un, Nicolas Maduro, and Xi Jin Ping. The effort to burnish his establishment credentials is an indication that left supporters must be wary and should expect him to follow through on continuing imperialist policy unless they speak up forcefully.

Sanders is certainly the most progressive Democratic party candidate on domestic issues but he has shown no such inclinations regarding foreign policy. It is time for leftists to stop giving him a pass and make demands on him and all other candidates for office. Foreign policy should  not be treated as icing on the cake that can be ignored in exchange for medicare for all or student loan debt forgiveness.

Skipping the AIPAC conference is certainly new to presidential candidates. But Sanders said he won’t undo Trump’s decision to move the United States embassy to Jerusalem. He said he would use the same discredited doctrine that caused the invasion of Iraq in order to prevent Iran or North Korea from even testing nuclear weapons.

“Sanders is laying a trap for himself and dismissing his defenders.”

As for Russiagate, it is time that he called it the scam and the sham that it is. Russiagate began during the 2016 campaign when Hillary Clinton tried to create dirt to use against Donald Trump and enlisted the help of her friends at the CIA and NSA in the effort. The dubious narrative was proven to be just that when Robert Mueller’s investigation ended with his own disastrous testimony. Trump’s ill considered phone call to the Ukrainian president reanimated the corpse, caused an impeachment spectacle used to fool democrats, and gave the fraudsters another chance to make trouble. Sanders goes along to get along and makes a fool of himself and his supporters.

It isn’t just Bernie Sanders who should be taken to task. Leftists must demand that candidates for office pledge that they will work to end imperialism, cut the military budget, close foreign military bases and end the militarization of law enforcement in this country. The Black Alliance for Peace 2020 Candidate Pledge  is a road map to ending the practice of allowing leftist votes to be taken for granted.

“Sanders goes along to get along and makes a fool of himself and his supporters.”

Here in New York City even local and state officials pledge fealty to Israeli apartheid policy. There should be no limit on who is asked to sign this pledge. Candidates at every level of government can be pressured to support policies that kill people abroad and deprive Americans of basic government functions because defense spending is 60% of the federal budget.

Sanders mild comments praising Cuba show that he is capable of bucking establishment pressure. When he does so he should be given credit, but the days of accepting the unacceptable must end.

The belief that peace must be sacrificed for domestic issues on the altar of lesser evilism is a canard. We are capable of speaking up for every issue and making any demand that we want.

It is time to speak up to Sanders, all presidential candidates, congressional candidates and candidates for city councils and state legislatures too. They must know that the people don’t want Venezuelans to die because of sanctions or Palestinians in Gaza to die because of political cowardice here. If anti-imperialist forces are not consistent in their actions, their words are meaningless. Let’s leave hypocrisy to the politicians.

Margaret Kimberley’s Freedom Rider column appears weekly in BAR, and is widely reprinted elsewhere. She maintains a frequently updated blog as well at patreon.com/margaretkimberley and she regularly posts on Twitter @freedomrideblog. Ms. Kimberley lives in New York City, and can be reached via e-Mail at Margaret.Kimberley(at)BlackAgendaReport.com.