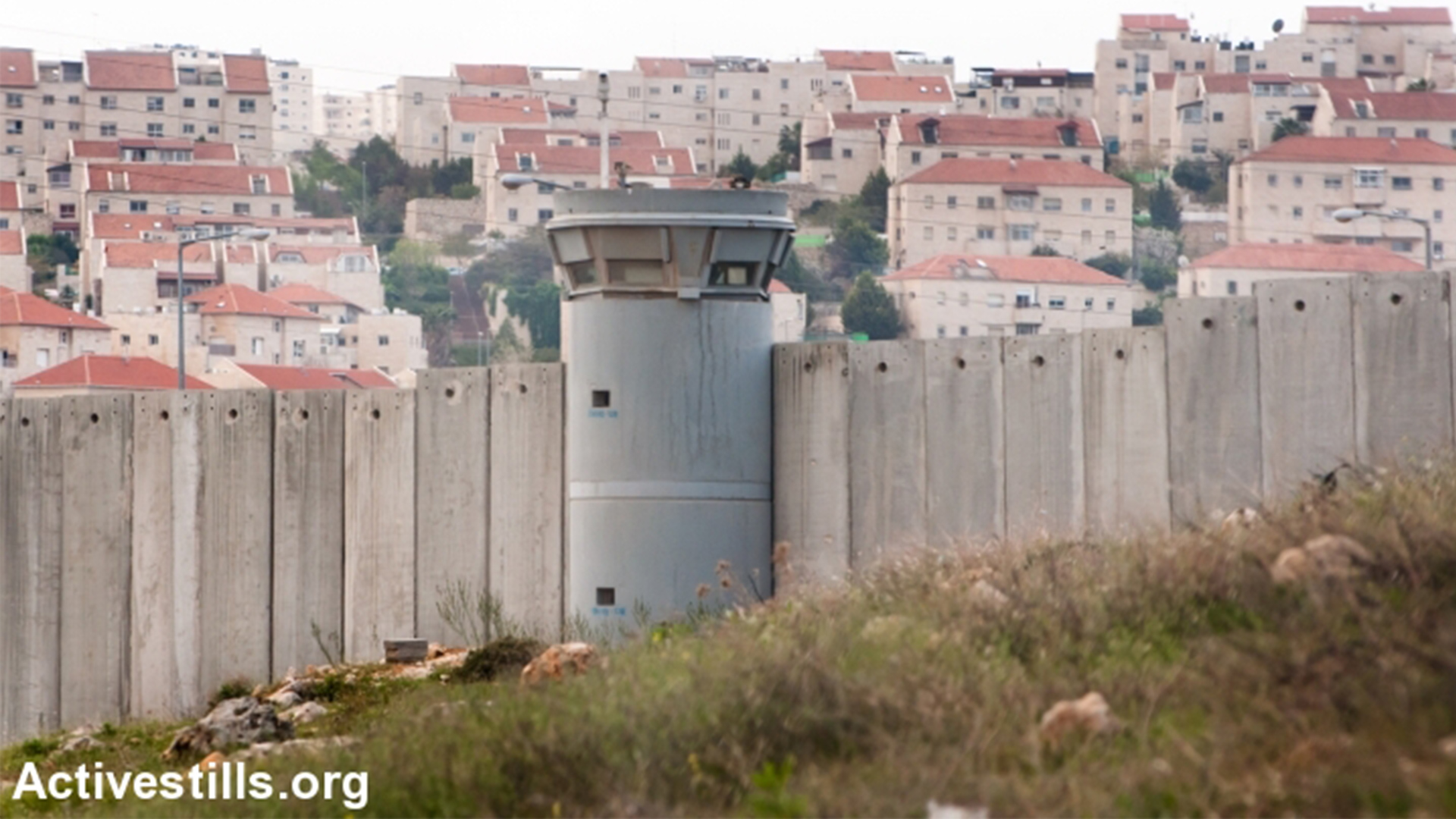 The United Nations Human Rights Council (UNHCR) on February 12, Wednesday, published a list of 112 companies that have ties with the illegal Israeli Jewish settlements in the occupied West Bank. Out of the listed companies, 94 are domiciled in Israel and 18 in other countries. The long overdue list includes companies that do business with the illegal settlements, disregarding international law and Palestinian human rights. Holding these companies accountable for their actions, it will provide a boost to the Palestinian call for divestment and boycott of entities that profit from Israel’s criminal activities.

At last, the UN released a database of companies complicit in Israel’s illegal settlement enterprise, despite bullying by Trump and Israel’s far-right government.

These companies must be held to account, including through strategic boycotts and divestment campaigns. pic.twitter.com/G6DhnfYKLk

The UNHCR had in 2016 passed the resolution 31/36, directing the office of the UN High Commissioner for Human Rights to create a “database for all businesses engaged in specific activities related to Israeli settlements in the occupied Palestinian territory,” in close consultation with the Working Group on business and human rights.

The publication of the list is said to have been delayed due to American and Israeli pressure. Additionally, several high profile companies such as DXC Technology, Netafim, Coca Cola, Caterpillar, private Israeli arms manufacturers such as Elbit Systems, among others, have been omitted from the list, despite there being evidence of them profiteering from the settlement enterprise. Many had received warning letters from the office of the Human Rights Council over their business activities in the illegal settlements. The UN also recommended that the list be updated regularly.

Israeli settlements in the occupied West Bank are considered to be a war crime and are illegal under international law, as per Article 49 of the Fourth Geneva convention, which “prohibits an occupying power from allowing the transfer of its own civilian population into the territory it occupies.” According to political observers, the companies operating in these illegal settlements are complicit in the Israeli war crimes.