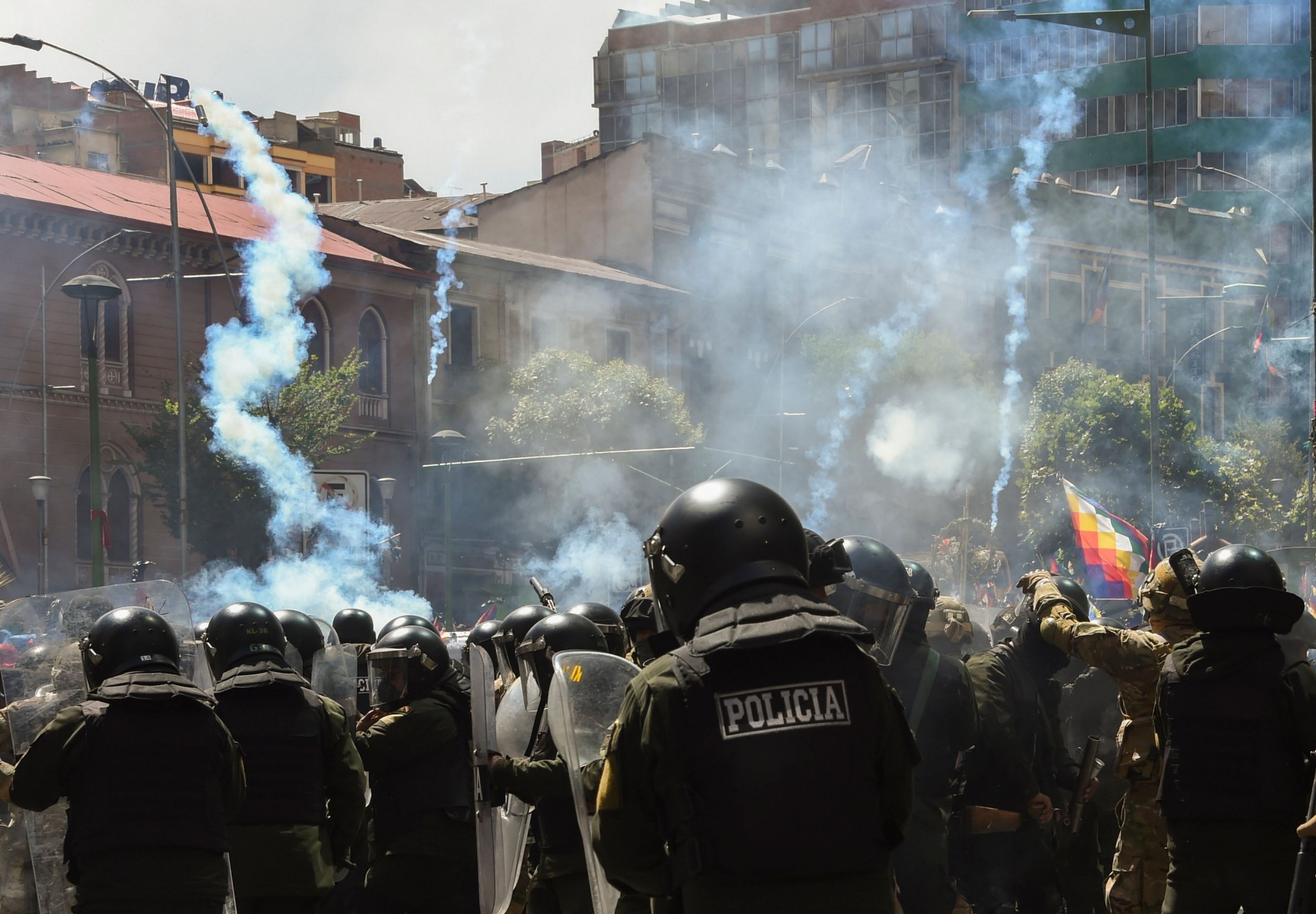 An extensive report released Wednesday by the Inter-American Commission on Human Rights (IACHR) describes the deaths of civilians in two Bolivian cities as “massacres,” among other human rights violations in the form of “extrajudicial executions”.

The document recommends the creation of an international investigation mechanism to shed light on the violence during the political crisis following the October elections in Bolivia, which left 36 dead.

The legitimate president of Bolivia, Evo Morales, assured that the main people involved in the coup d’état against him will be tried for the massacres committed in the towns of Sacaba and Senkala.

“The IACHR report confirms that there were massacres against my sisters and brothers in Sacaba and Senkata. The coup plotters Áñez, Camacho, Mesa and all those who shot believed that they could kill without any consequences,” the Bolivian leader wrote in his Twitter account.

“Now they will be tried by national and international courts,” Morales said.

In Sacaba and Senkata, 18 followers of former president Evo Morales were killed, most of them by firearms during an incursion by the security forces to repress the protests, according to the report.