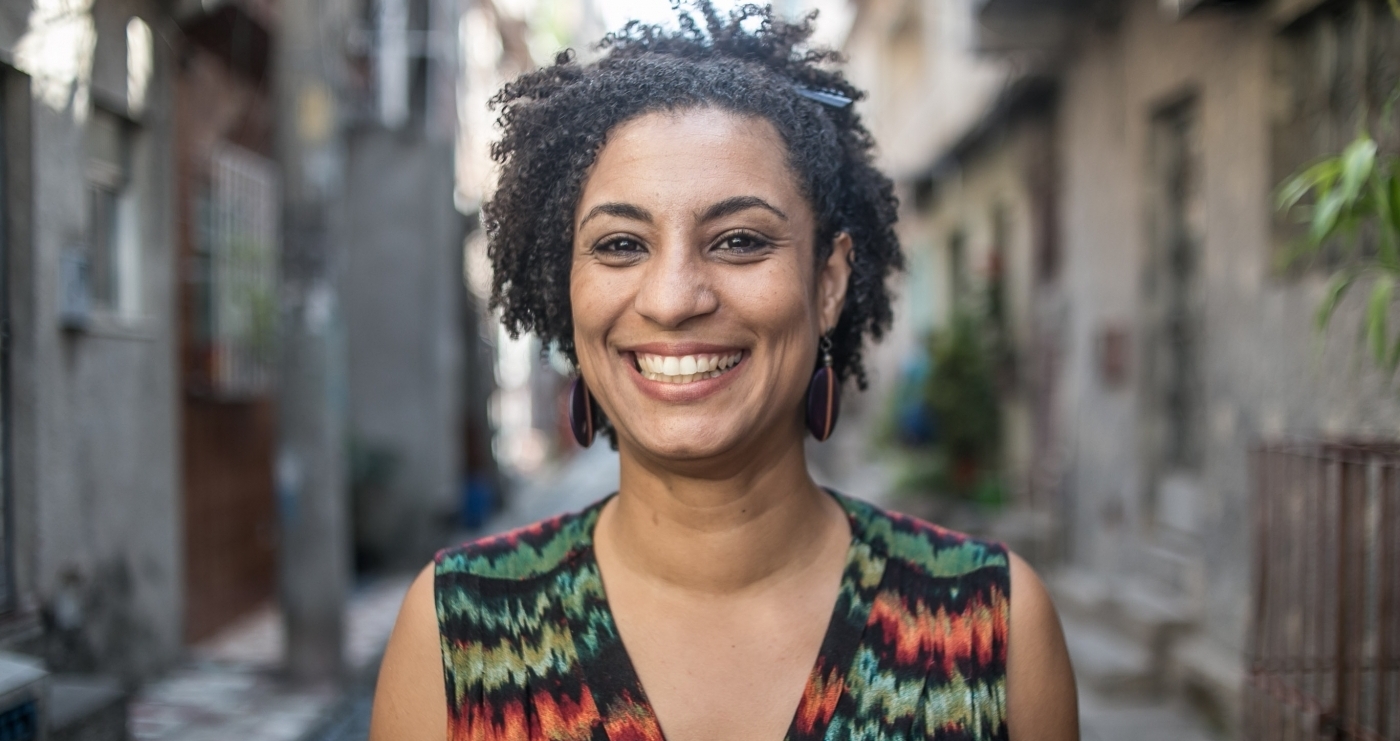 Globo’s Jornal Nacional has reported that one of those involved in the March 14 2018 assassination of Rio de Janeiro Councilwoman Marielle Franco was in President Jair Bolsonaro’s condominium on the day of the murder, and was registered as a visitor for Jair Bolsonaro.

The accused reportedly visited military police officer Ronnie Lessa, named as the perpetrator of the shooting that killed Marielle. Lessa is also under investigation for arms trafficking after 117 M-16 rifles were discovered at his childhood friend Alexandre Mota de Souza’s house in the north zone of Rio de Janeiro.

According to the report, Élcio Queiroz, a former military police officer, reportedly told the condominium porter that he would go to Jair Bolsonaro’s house, but instead went to Ronnie Lessa’s, which is in the same condominium complex.

According to the porter who was in the guardhouse, a person identified as “Seu Jair” authorized the entry of Élcio to the complex.

The porter has said that when he realized that Élcio did not go to the house he had indicated, that he called the Bolsonaro residence again. “Seu Jair” confirmed that he knew where Élcio would go.

Police investigators understand that it would be unlikely that Bolsonaro would be in residence at the time of Élcio’s arrival, because he attended two sessions of the House of Representatives in Brasília which took place on the same day, but authorities are checking the condominium’s security recordings to confirm who the porter actually spoke to.

Such a case involving the President of the Republic would need to be handled by the Supreme Federal Court (STF).

The STF has yet to confirm if it will now take on the case.

This story is developing.