Neoliberalism, as a stage in the accumulation/speculation of capital through dispossession, is based on the transfer of common goods and public services to the private sector, the opening of commercial frontiers (for the entry of products), the reduction of state powers, the reduction of social investment and the precariousness of labor.

There, in the 1960s, when Chile’s Catholic oligarchy, in agreement with USAID, imported the neoliberal “brains” of the University of Chicago to implant in Chile the “prototype” of Latin American “neoliberal development,” hardly anyone resisted.

For a long time, this South American country was constituted, with its economic system, in the “model” to imitate for all of Latin America.

Since the mid-1980s, in the early 1990s, most Latin American countries have promoted the neoliberal model, without much social or political resistance.

Neoliberalism was sold as a panacea for “Latin American underdevelopment. “The state is a bad administrator of goods and services, we must let the free market decide everything,” was the slogan.

At the end of the 1990s, one of the first popular revolts against the perverse impacts of the neoliberal system took place in the region. First was the caracazo. Later, social revolts emerged in Ecuador, Argentina, Brazil and Bolivia. It was in the latter that, in the year 2000, the water that had been privatized was renationalized.

In the cases of Ecuador and Bolivia, the indigenous and peasant movements were constituted, and are constituted, in the central nucleus of the actions of resistance to the devastating privatizing system.

Progressive Governments and the Indigenous Agenda 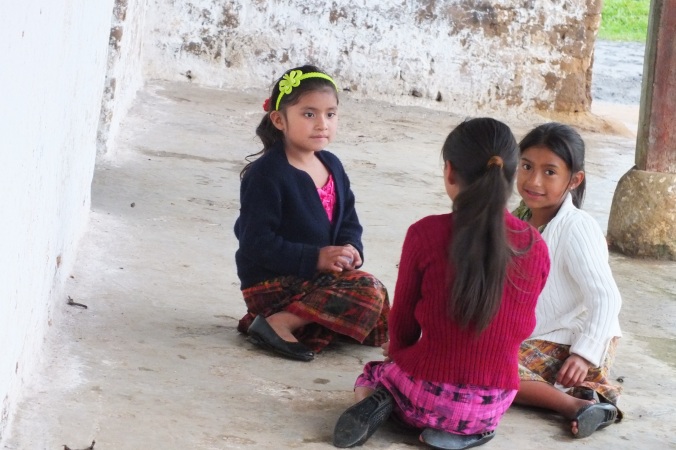 Bolivia was and is the only country where indigenous people and peasants “insubordinated” to the abuses of the neoliberal system, through a democratic process, managed to place in the Presidency of the Republic one of its leaders, Evo Morales. They also promoted an inclusive constituent process, drafted a new Political Constitution, and created a Plurinational State in the process of construction.

Thus, Bolivia, from the depths of the contempt to which it had become accustomed as a country, resurfaced as the phoenix in the present century, to become the “reference” model for its economic growth, social stability and intercultural democracy.

Bibliographic records indicate that during the three centuries of the European Colony the indigenous uprisings were constant than during the republics. Many of them paid for the inconclusive processes of “republican independence” two centuries ago.

During the bicentennial republics, indigenous peoples subsisted “reduced” in their territories, largely outside the reach of nation-state power. Until the predator neoliberal system appeared that seeks and digs everything everywhere. Disputing, above all, the natural goods cultivated or conserved in the indigenous territories.

Hydromining and/or hydrocarbon concessions have activated and are activating actions of unprecedented resistance in less suspected countries. It was the Mapuche people who, with stoic perseverance, initiated the current social resistance in Chile (the Mecca of Latin American neoliberalism). It is the Quechuas, Shipibos, Aymaras… who carry out actions of protest/resistance to the neoliberal system in Peru.

It is the indigenous peoples (who barely account for 7% of the total national population) of Ecuador who, once again, made “retreat” to the hopeless recipe of the IMF.

In Honduras, Guatemala, Mexico… it is the indigenous and peasant peoples, to a large extent, who denounce and resist the looting they suffer on the part of the agents of the neoliberal system.

The challenge for indigenous peoples in resistance is to move from social resistance to political action, through their own political organizations, in order to dispute power and build plurinational states.