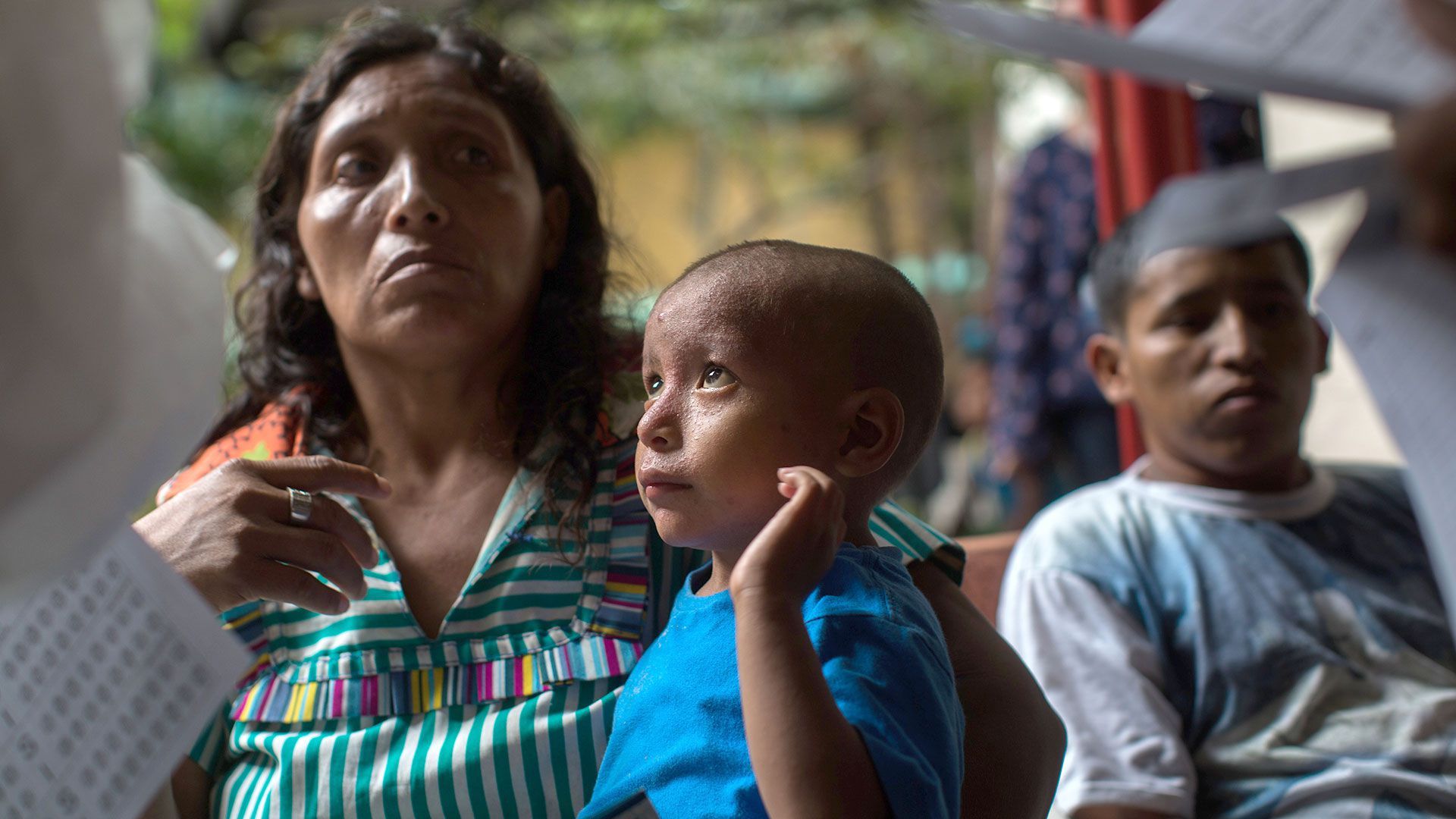 The progressive dismantling of the Latin American and Caribbean integration mechanisms and the siege on Venezuela run parallel to the massive exodus of Venezuelans. These are three closely related phenomena.

The massive dismantling of the integration mechanisms, the recent protagonism of the Organization of American States, the creation of the Lima Group, the aggressive lobby of the Venezuelan ultra-right, etc., form part of the diplomatic correlate of advance of the continental right, and are aimed fundamentally at the isolation of Venezuela. The political and economic siege on Venezuela has had a direct impact on the massive exodus of Venezuelans, a situation that has been systematically instrumentalized to reinforce this siege.

Paradoxically, the more attempts are made to politically and economically isolate Venezuela, the more Venezuelans are scattered throughout the world, especially in South American countries.

Venezuela is both plague and smallpox. Not only politically and economically, but also symbolically. Even part of the left perceives Venezuela as a stinking subject, which must be isolated, contained, outlawed, as a precondition for the left to once again have some choice of power. It is a lost case, an incurable patient who must be abandoned to his fate, confined. Close the door, throw away the key and don’t look back. Before, unspeakable reality, then reality of which it is better not to speak, then reality that cannot be thought of. Venezuela no longer as the possible, but as the unthinkable. The left in particular, or part of it, and in general the population of the continent, have been vaccinated against the Venezuelan disease. The Venezuelan migrants’ politically used for vaccination against the Chavista disease.

Breaking isolation means first of all understanding the close relationship between the dismantling of integration mechanisms, the siege on Venezuela and the exodus of Venezuelans. The imperial biopolitical strategy has as its subject/object the population of the whole continent. The blindness of a part of the left is functional to this strategy.

But there is also a blindness of the revolutionary forces in Venezuela. Although few doubts remain regarding the causal relationship between the general siege and massive economic migration, opacity predominates over the political and economic conditioning factors that precede the application of the initial unilateral U.S. coercive measures (2015): there is not enough balance, much less a consensus on the errors and successes of the Venezuelan government when it comes to decisions to confront the severe contraction of income as a consequence of the plummeting oil prices (2014). There is a largely underground dispute over the meaning, orientations and political implications of decisions taken or never taken in the pre-coercive period, and those adopted after such measures (especially from 2016 onwards).

This singular cessation of the insufficient strategic thinking of the Bolivarian revolution’s political leadership to deal with a hostile economic situation, which was progressively expressed as the caotization of economic and social relations, drastically accentuated by unilateral coercive measures (with the important caveat that U.S. economic aggressions date from the very beginning of the Bolivarian revolution), is accompanied by the very evident difficulty in dealing with the migratory phenomenon. With respect to the latter, the reaction of the revolutionary forces has been primarily a response of the logic of besieged fortress: not only any dissent, but also any defection is treason.

The migrant is usually assimilated to the figure of the traitor who flees from the fortress, renouncing the ethical imperative to resist. In this way, a curious phenomenon of cloistering of the resistance takes place: only the one who remains inside the fortress is capable of resisting. For the cloistered resistant subject, the migrant, in the very act of emigrating, renounces his condition as a subject of resistance.

The result is the depoliticization of the migratory phenomenon. Anchored in the imaginary of Caracas, the city of farewells (2011), an ode to the diaspora of the upper-middle classes, incapable of dealing ethically and aesthetically with a country in which the popular majorities identify with Chavism, we fail to understand that the subject that emigrates is a very different one: of eminently popular extraction, even from the lowest strata, severely affected by the de facto neoliberalization of Venezuelan society.

This depoliticization of the migratory phenomenon is a consequence or is expressed, among other things, as a loss of class coordinates: by thinking and acting as cloistered resistant subjects, we are not able to stand in solidarity with our class commons. In the most extreme cases, we even refer with derision to the overexploitation of which they are victims in the receiving countries, without asking ourselves why they emigrate, despite knowing that they will have to deal with a hostile political, economic and cultural environment. Perhaps derision functions as a defense mechanism: it prevents us from questioning the overexploitation of which the working class in Venezuela is a victim.

Breaking the isolation means, therefore, investigating in depth the errors and successes of the Bolivarian revolution in political and economic matters, particularly on the strategic orientation of the measures adopted mainly after 2016, and repoliticizing the migratory phenomenon, in the sense of making it intelligible from class coordinates, to begin with.

If the economic migrant is not recognized in the Bolivarian revolution, rather than being stigmatized for his “depoliticization”, one would have to ask oneself about the profound reasons for his political disaffiliation. In addition, and taking for granted the political effectiveness of the vaccination tactics against the Chavista disease, which is expressed precisely as the pure and harsh stigmatization of everything associated with Chavismo, we should be able to identify a certain astuteness of the emigrant: not recognizing oneself in Chavismo may well be a survival mechanism in a particularly hostile environment, in which xenophobia also predominates.

In summary, the popular, democratic, revolutionary and left-wing forces of the entire continent, contrary to establishing a position on Venezuela by obeisance to the miseries of short-term political calculation and of little or no strategic significance, must assume that the imperial strategy of encirclement is not only against Venezuela, not even against the population of the entire continent, but against these same forces and their possibility of regaining or assuming political power, and above all against the possibility of retaking Latin American and Caribbean unity as a strategic horizon. It is specifically up to the Venezuelan revolutionary forces to promote this unity, resisting the siege first of all, but fundamentally doing everything possible to reverse a process of de facto neoliberalization that has expelled huge contingents of Venezuelans, most of them our common class.