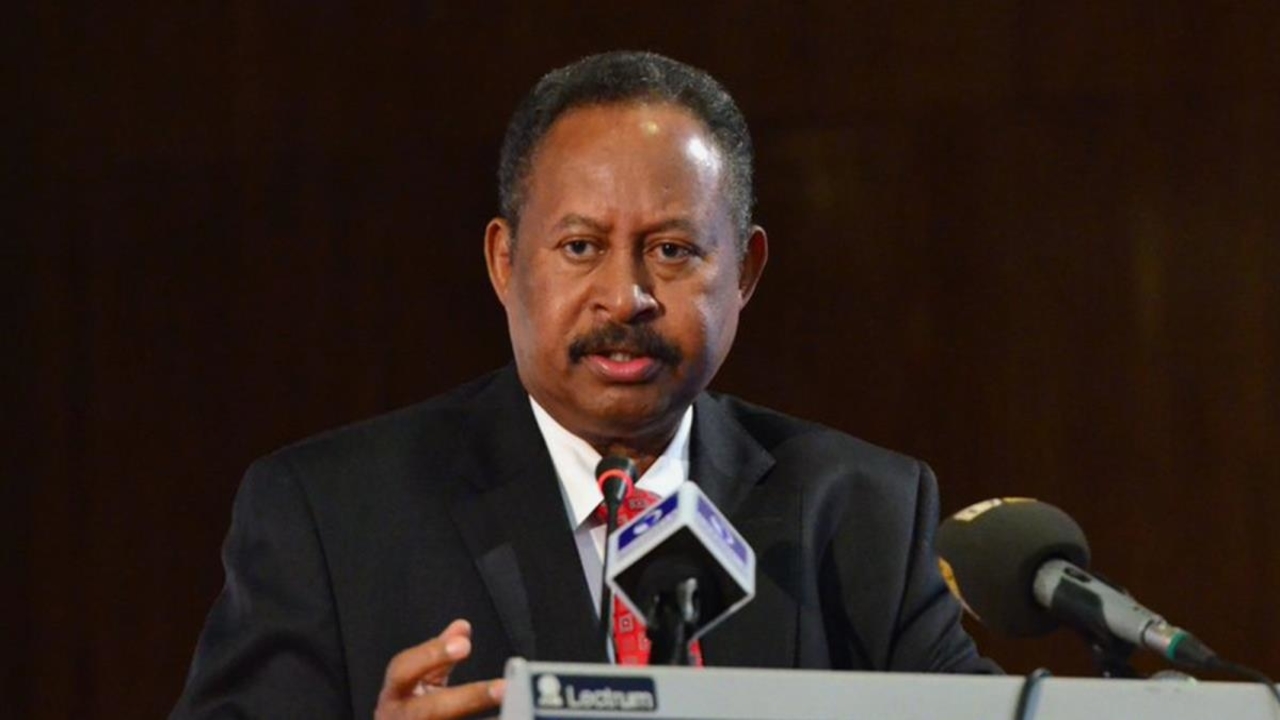 Abdullah Hamdok will be sworn in on August 21.

In the first step towards implementing the power sharing agreement between the military junta and the Sudanese civilian opposition alliance, the latter chose the prime minister for the transitional period yesterday.

Known as the Declaration of Freedom and Change Forces (DFCF), this alliance of political parties and unions selected a politically unaffiliated economist, Abdullah Hamdok, as the PM for three years and three months. This period is supposed to be followed by an election.

Once his appointment is made official on August 20, Hamdok will be the first civilian prime minister since former president Omar al-Bashir was overthrown in April by mass demonstrations. Al-Bashir came to power through a coup in 1989. Hamdok, who was then serving in the finance ministry, was dismissed from his duties for refusing to endorse the Islamist movement that al-Bashir was leading.

Since then, Hamdok has served in numerous international agencies, including the African Development Bank and the United Nations Economic Commission for Africa, in which he worked as a chief economist, the Middle East Eye reported. In 2017, Bashir had invited him to take up the position of finance minister, but Hamdok refused.

The Sudanese Professionals Association (SPA), a coalition of professional organizations of doctors, lawyers, teachers, etc., has welcomed his appointment. The SPA led the mass demonstrations that ousted al-Bashir and agitated against the military junta which seized power after the ouster.

“We wish Dr. Abdullah Hamdok success in one of the hardest periods in the history of our country and people, a period that the revolutionary Sudanese people are looking forward to and observing with hopefulness,” the SPA said in a statement.

According to the Sudan Tribune, the DFCF also selected Abdel Gader as the chief justice and Mohamed al-Hafiz as the attorney general. The nomination committee of the alliance has finalized the list of nominees for all portfolios except for the minister of livestock, over which more consultations will be held.

Three names have been nominated for some of the portfolios, allowing the PM to make the final choice. Economist Ibrahim al-Badawi is DFCF’s sole nominee for the position of finance minister.

Tomorrow, the constitutional agreement, which was agreed upon and initiated by members of the military junta and the DFCF, will be formally signed.

Following this, on August 18, members will be appointed for the 11-member sovereignty council, five of whom will be civilians chosen by the DFCF, five from the armed forces appointed by the military junta, and one civilian with a military background acceptable to both sides.

The sovereignty council will be the highest body during the transitional period and will be headed by the country’s president, who will be a military general for the first 21 months and a civilian chosen by the DFCF for the remaining 18 months.

Once this body is appointed, the military junta will be dissolved. On August 20, the PM will be officially appointed. The swearing-in ceremony will be held the next day. A week later, on August 28, the PM will list out the names of the members of the cabinet (or the council of ministers), in accordance with the recommendation of the DFCF. However, the sovereignty council, in which the military shares power, will have the right to veto these appointments. The council will approve the final list of ministers on August 30, following which the first cabinet meeting.

67% of the members of the legislative council – which on establishment will be the law-making body for the rest of the transitional period – will be appointed by the DFCF. The remaining 33% of the seats will be occupied by political parties outside of the DFCF, excluding those who were a part of the ruling alliance led by al-Bashir.

At a meeting yesterday, the representatives of the families of those protesters who were killed by security forces or the pro-regime militias demanded that they be included in the legislative council. This body will have a crucial role in bringing the perpetrators of many massacres to justice.

Members of the military junta who were responsible for the massacres are most likely to find their way into the sovereignty council, whose members have been accorded immunity by the agreement they have reached with the DFCF. The legislative council will have the power to revoke this immunity. Families of the more than 246 martyrs want their representatives in this council to ensure that this is done.