“This cowardly attack, which comes at a time when Libyans are out shopping in preparation for the Eid al-Adha, serves as another strong reminder of the urgent need for Libyans to stop fighting, set aside their differences and work together through dialogue and not violence to end the conflict in Libya,” the Special Representative stressed. “This attack will not discourage us, nor will it prevent us from carrying on with our duties to bring about peace, stability and prosperity to Libya and its people.”

The Special Representative emphasizes that the commitment of the parties to the terms of the Eid Truce sends an irrevocable message that the blood of Libyans, and UN staff, both internationals and Libyans, who worked side by side with the Libyan people to achieve a better future for all Libyans was not shed in vain in this heinous explosion.

The Members of the Security Council condemned in the strongest terms the attack on a UN Convoy on 10 August 2019 in Benghazi. Those behind the attack should be identified and held accountable.

The Members of the Security Council expressed their deepest sympathy and condolences to the families of the victims, and wished a speedy and full recovery to those who were injured.

The Members of the Security Council reaffirmed the messages set out in the Council’s press statement of 5 August 2019, including their full support for the Special Representative’s leadership.

The Members of the Security Council welcomed and expressed full support for the truce between the parties over Eid al-Adha. This truce should be accompanied by confidence-building measures between the parties, with the aim of ensuring this truce can turn into a lasting ceasefire. Lasting peace and stability in Libya, including an end to the worsening humanitarian crisis, will come only through a political solution and the parties should engage without delay under the auspices of the UN. 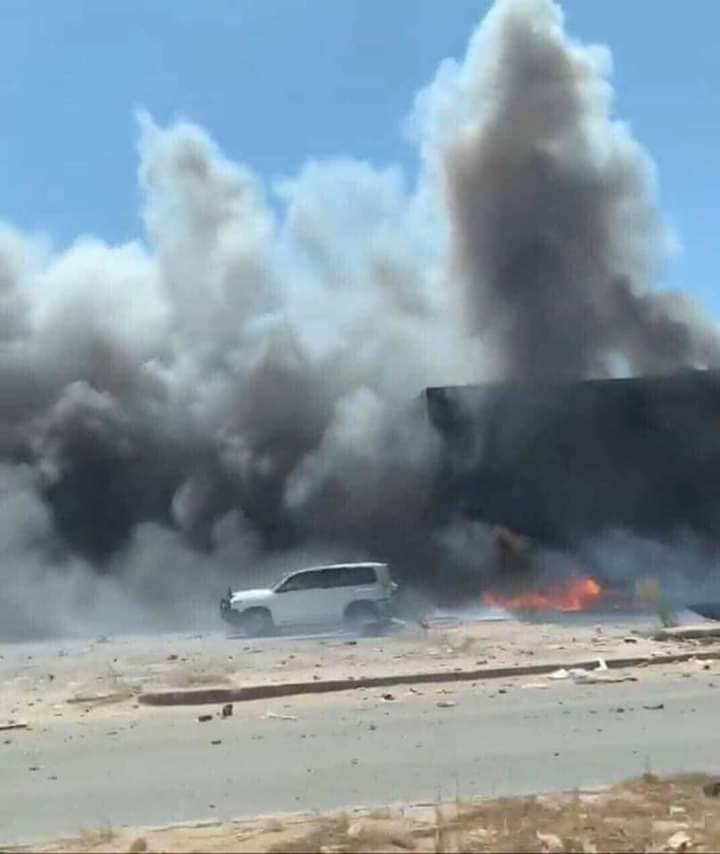 In a statement, the Municipality of Benghazi called on the city’s citizens to stand united with the security services against the forces of terrorism and criminality and to report any suspicious actions that could endanger the security and lives of citizens, as well as to thwart terrorist attempts to send messages that Benghazi is not safe.

The explosion near a shopping mall in Hawari killed two United Nations staff members and injured nine others.

The Al Karama Operations Room in the Western Region condemned the terrorist bombing in al-Hawari area, describing those who carried out the bombing as a division that is destabilizing the security of the homeland and targeting innocent people.

According to a statement issued by the Chamber, it stressed that such criminal acts only increase the armed forces’ determination to root out the perpetrators and those supporting them from Libyan territory in response to the demands of the people.

The chamber concluded by offering condolences to the families of the victims of the terrorist act, calling for a speedy recovery of the wounded and stressing that the perpetrators will be punished, the statement said.

House of Representatives: Benghazi bombing stands behind the hands of terrorism and extremism 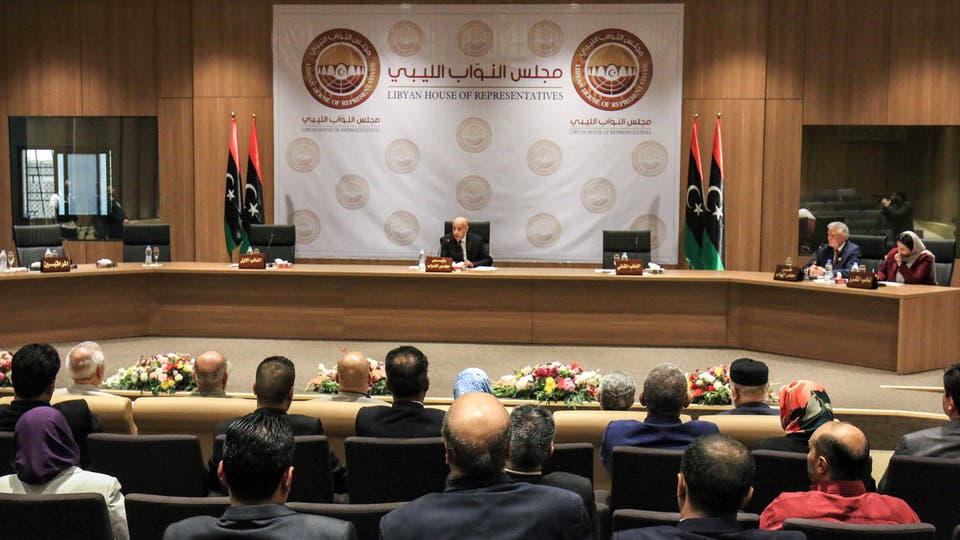 Libya’s parliament condemned in the strongest terms the cowardly terrorist bombing that took place Saturday in the Al-Hawari area of Benghazi, which killed two staff members of the United Nations Support Mission in Libya and wounded several others.

In a statement issued Saturday evening, the Ministry of Interior asked all security agencies in Benghazi to intensify efforts to reach the hands of terrorism and extremism, which are trying to tamper with the security of the city and its people, government institutions and missions.

In its statement, the House of Representatives extended its sincere condolences to the staff of the United Nations Support Mission in Libya and to the families and relatives of those who died in this terrorist bombing. 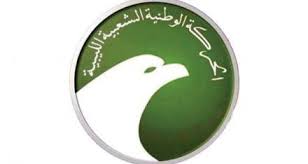 The Libyan People’s National Movement condemned in the strongest terms condemnation of the terrorist attack that took place in the city of Benghazi, al-Hawari region, on the holy day of the hajj, the day of the Muslim stand-off in Mount Arafa.

“These terrorist acts committed in the name of religion in such blessed days are the imprint of gangs and organizations belonging to the Muslim Brotherhood, ISIS, al-Qaeda, Ansar al-Sharia and the Derna Shura Council,” said the group’s spokesman Nasser Saeed.

Nasser Said added that condolences are attached to the families of the victims of the sedition and terrorism that hit our country as a result of the international conspiracy and foreign military intervention in 2011.

The movement’s spokesman said that the casualties of members of the UN support mission in Libya confirm that terrorism is in debt, considering that this criminal act holds the international community, the states and the government of Skhirat, the supporters of these takfirist groups, responsib

A spokesman for the Libyan People’s National Movement called on the United Nations to consider submitting this crime as  a case with the International Criminal Court and that these entities be considered terrorist organizations and that their members should be placed on the list of international wanted persons.

The movement also condemned the terrorist attack on the city of Marzak and its security personnel, and the innocent right of destruction, displacement and casualties as a result of the desecration of southern Libya by gangs, mercenaries and some African opposition groups whose presence has supported the government of reconciliation.

He called on the international community and the United Nations to support the Libyan Arab armed forces, which are struggling to defeat terrorism and achieve security, stability and peace. God accepts the victims and martyrs with his mercy.