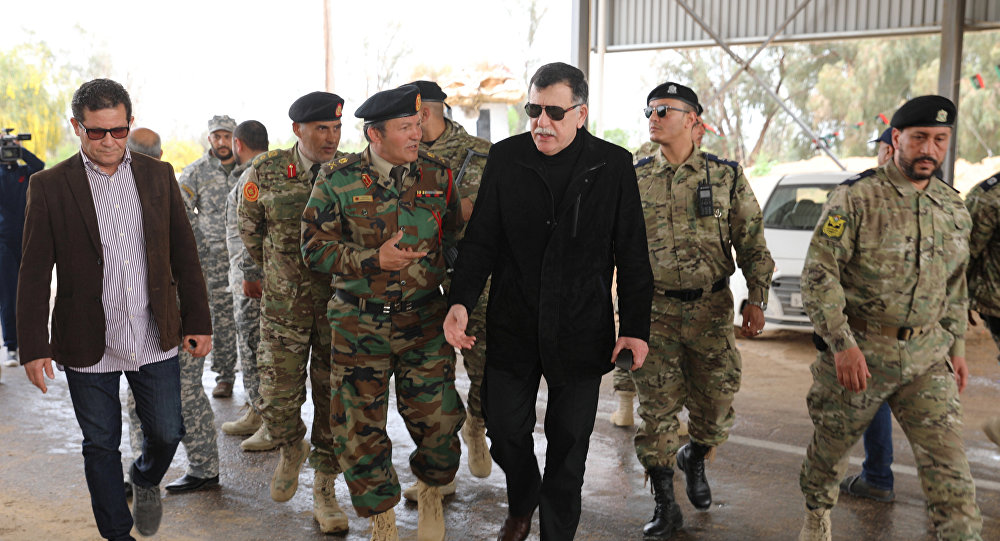 Turkey declares that it is preparing to intervene in Libya under the pretext of protecting its citizens, specifically those in the Skhirat Council and its delegated government, begging for intervention on behalf of the Muslim Brotherhood, Libyan militas and the February counter-revolutionary leaders who have made Turkey a center and a destination for the conspiracy against the Libyan people and its Libyan Arab armed forces.

The Brotherhood in Turkey not only threatened military intervention in Libya, it has been interfering in Libya since the Arab League decided to support military intervention, invasion of Libyan territory, violation of Libyan sovereignty, overthrow of the national government by force, and the destruction of the Libyan army and its military combat force on the ground, air and sea. Today, its aggression continues through its presence on the ground in Misrata, alongside the Italian Army, in Tripoli through its joint operations rooms with Saraj’s gangs, and is stationed within a military base for the operation of remotely piloted aircraft, which bomb the positions of the advancing army, as well as homes of the civilian population.

This military base is providing logistical support to terrorist militias as well as providing them with access through the ports in Tripoli and Misrata. Today the world must know the seriousness of this interference, which is a foreign invasion and aggression against Libya by a state with historical and ideological ambitions, supporting an organization spreading terrorism throughout Libya and the Arab region,  including targeting the state and  people of Egypt, which they lost six years earlier when the Egyptian people revolted and toppled the regime of the Brotherhood leader, Morsi.