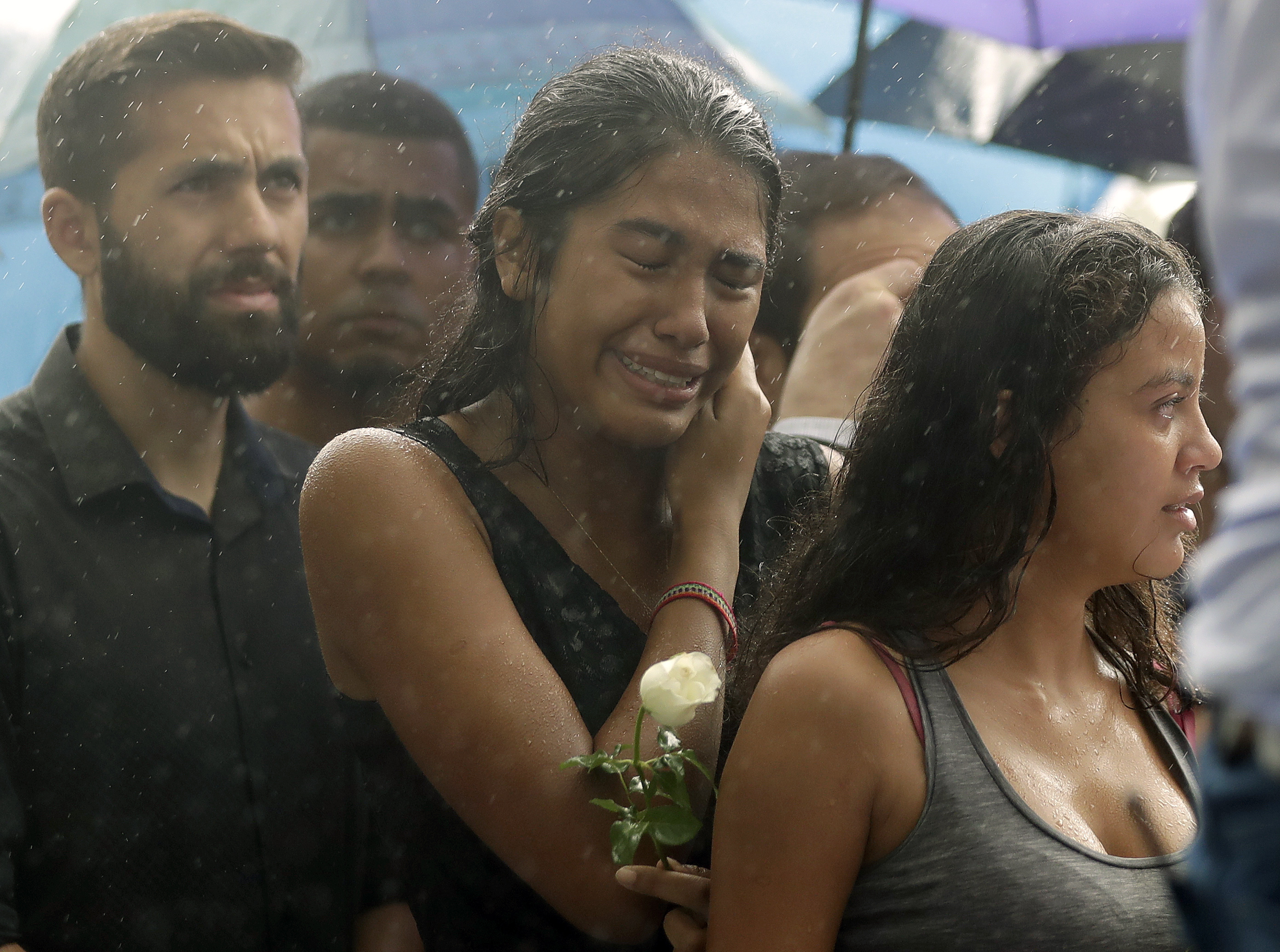 It is difficult to describe what is happening in Brazil now that fascism has come to power. In 72 days, it means years of decline in a country that was the fifth largest economy in the world, achieving full employment and lifting 40 million people out of poverty. We are seeing all this crumble, and the worst, lives taken away by the proliferation of hatred, rejection of others, and exaggerated individualism versus inclusive collectivism.

Fascism transformed the life of the common individual, who is suffocating, indifferent to its political aspect, where fear and hatred reign today in Brazil.
We are talking about Brazil, where we find a minister of education who doesn’t speak Portuguese fluently, where a minister of human rights ruled that boys should wear blue clothes and girls pink. We can speak of the 13 million unemployed (12%) and a high rate of underemployed workers due to labour reform.

When walking in Rio de Janeiro or in any big capital one comes across entire families begging for money on the streets, sleeping on the sidewalks because the state simply does not exist for them. People who go through the garbage looking for scraps to eat, and recall that Brazil, under the Lula government, created the world-renowned zero hunger program.

As it descended the country forgot how great it is. We are 208 million people, we had the best construction companies, major food companies, an oil company that was one of the largest in the world and a leading aircraft factory in its operations. Yes, Brazil descended the slope, as quickly as the incompetent are allowed, in a coup orchestrated from Washington, even though Barack Obama demanded that our president Rousseff’s phone be monitored in a manner agreed upon by the country’s elites.

When Brumadinho Dam broke, with more than 400 dead or disappeared, then Mariana Dam, it was to remind us how greed and failure of a controlling state could enable history to repeat itself.

Yesterday in the city of Suzano, in the state of São Paulo, the richest in the country, we witnessed the dawn of the present moment and the sensation of having no future. Two young men, one 17 and the other 25, were shot at their old school for killing anyone they encountered, they stole a car from their uncle’s auto agency, who was also killed, as he tried to prevent their action.

The carnage was stopped only when the police arrived, and the operation was planned for a year. In Brazil, television stations show the violence of major cities since afternoon, which is an instigating factor of crimes. In Brazil, the main arms manufacturer financed a political campaign to win the presidential elections. In these 12 months of campaigning, young people were able to observe a candidate standing on a stage with a machine gun, say that he was going to machine gun affiliates of the Workers’ Party, defend torture, and then tell a congresswoman that “she would not get raped because she was not worthy,” who deserves to be raped? The boys repeated the position of the hand in the form of a weapon used in the campaign, they posted photos with weapons on social networks and they liked the page of the current president of the Republic.

In these early days of the new government, four weapons per person were issued for use in his residence. Today the President’s move was to defend the use of weapons in public places, a method of driving us faster to the precipice. Issuing weapons can conceal the real causes of insecurity, unemployment, lack of education and healthcare, lack of income and dignity for human beings, as well as oversight and investigation of security forces.

It is clear that the environment favorable to the free use of weapons is the backdrop of this Brazilian tragedy. The irony of the disaster lay in the Ministry of Justice, the weapons manufacturer holding an hearing. Disconnection from public policies led the senator of the president’s party to declare that if the “teachers were armed, the 10 deaths would not have occurred”. That is when the slope ends.

We cannot say that the escalation of violence is a surprise, which leads us to conclude that it is a phenomenon that is unfortunately worsening.

While it may appear that government politicians are not responsible for the act of madness of those young people, who are also victims of a destroyed society, the truth is that they bear real political responsibility for having created the climate of hatred that has overwhelmed the country ever since they took power with a coup and arrested Lula. Hatred alone would be the instrument to assault the conscience of the population, sowing anger and prejudice, fundamental characteristics of Brazilian fascism. The concern over how much longer fascism will rob us of peace becomes urgent, because every second of terror is an immensity of time.