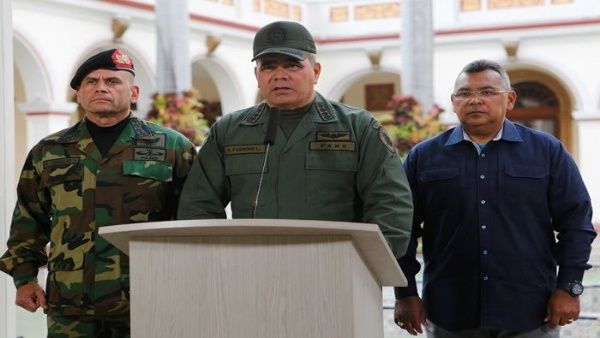 The Venezuelan minister, Vladimir Padrino Lopez, held a press conference on Friday afternoon in which he explained the contingency plan activated to serve citizens in the context of the attack on the electrical system that left the nation without service for 24 hours.

“No one can be so naïve as to think that this is the product of chance. All Venezuelans should reject in unison the attack on the electrical system,” said the official and recalled that such acts put at risk all citizens without political distinction. He emphasized that “it is an aggression to destabilize everyone equally, there is no distinction of Venezuelans”.

He praised the Venezuelan people who resist the constant aggressions that seek to destabilize the nation.

Protection Plan for the People Reinforced

The Minister of Defense announced that the Bolivarian National Armed Force (FANB) will be following a special plan to deal effectively with an electrical attack. “All the security agencies, risk management systems and the nation’s integral defense system are deployed to protect and help the people throughout the country, on the instructions of the president (Nicolás Maduro),” he said.

“From this moment on, we will increase the patrolling system throughout the national territory to guarantee the security, peace and protection of the people,” the minister said.