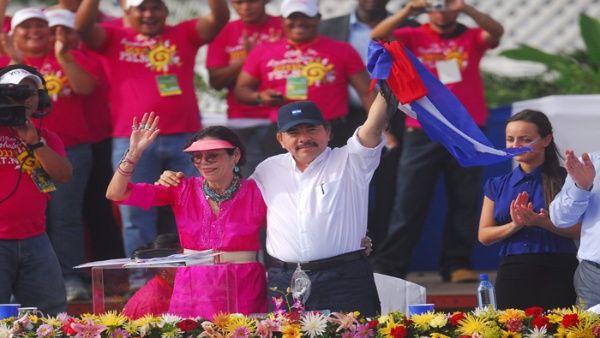 On Saturday, the vice president of Nicaragua , Rosario Murillo , held a new call for peace and the reunion between the various sectors of the population after the violence in the country since April 18.

“May the spirit of God be manifested in all the communities of Nicaragua that we implore God to be every day more free from violence and from any alteration to the harmony we all want,” said Murillo.

In addition, he asked that during the weekend it be allowed to resume normalcy in the country so that the Nigerian families “can have a respite”, with more security and in the framework of the reconstruction of peace.

The official insisted on the need for reunion without losing hope, as well as working for justice and tranquility of the people to make the Central American nation “land of promise, hope, devotion, possibility.”

He also urged to overcome the hatred promoted by violent extremist groups, which have caused the death of more than 170 people, including minors, despite the call for peace made by the Government of Daniel Ortega.

“Love is powerful, it overcomes hatred and the force of good knows how to impose itself because it is not the force of revenge or destruction,” he said.

Many walks were held in several Nicaraguan cities in support of the call for peace and the government of President Daniel Ortega. 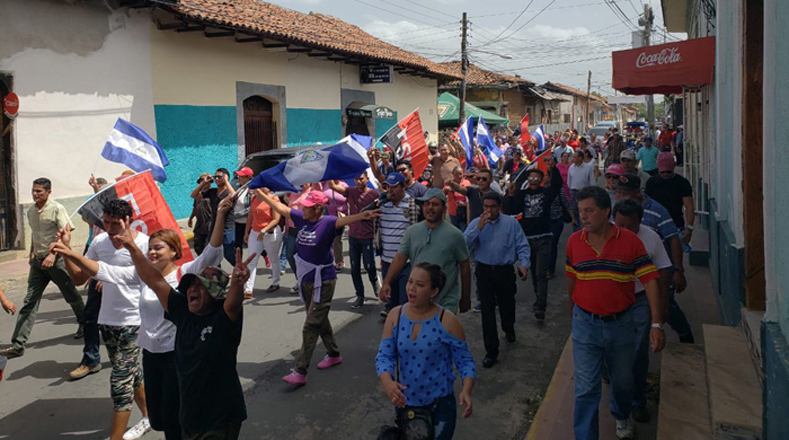 More and more citizens are joining the clamor for peace in Nicaragua. Photo: @ Canal4Ni 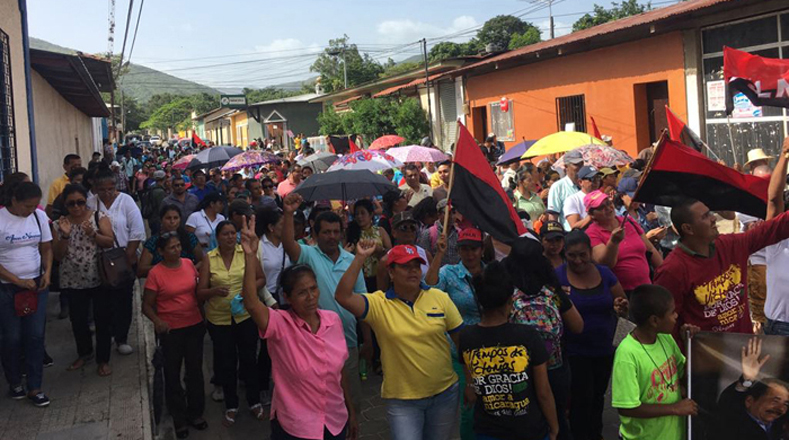 The people come together to defeat the soft coup that is intended to take place in Nicaragua. Photo: teleSUR 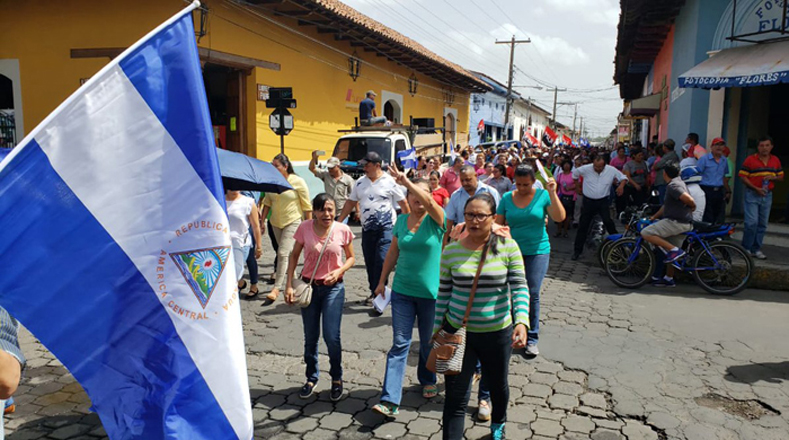 The families maintain their walks demanding that the dams that have already left several fatalities be lifted. Photo: @ Canal4Ni 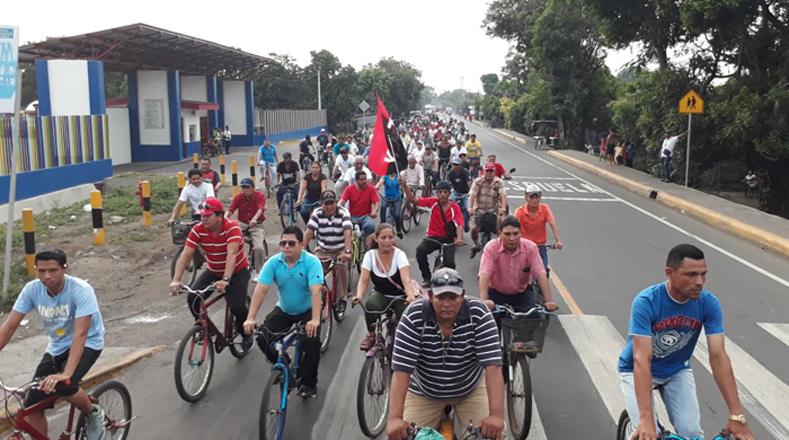 The Government of Nicaragua insists on its call for dialogue as the only means to achieve peace and prevent further acts of violence in the country. Photo: teleSUR 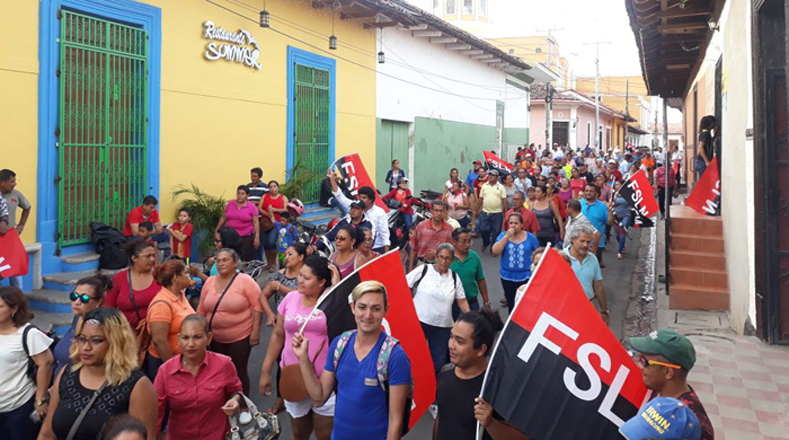 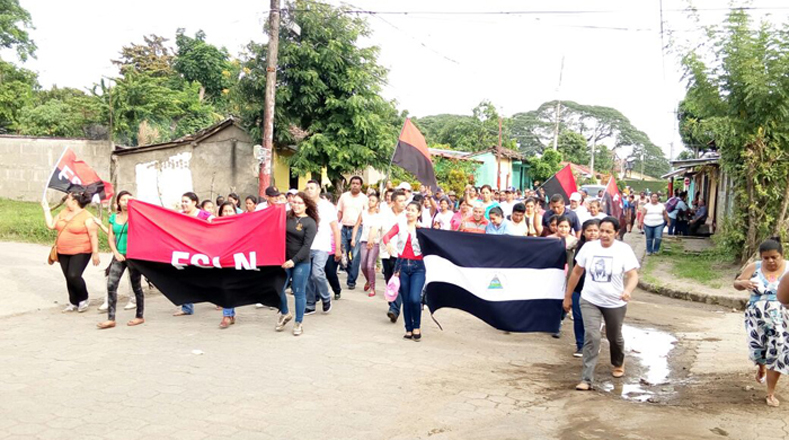 Nicaraguans want to live in harmony and unite in a single voice so that peace can be restored in Nicaragua. Photo: teleSUR 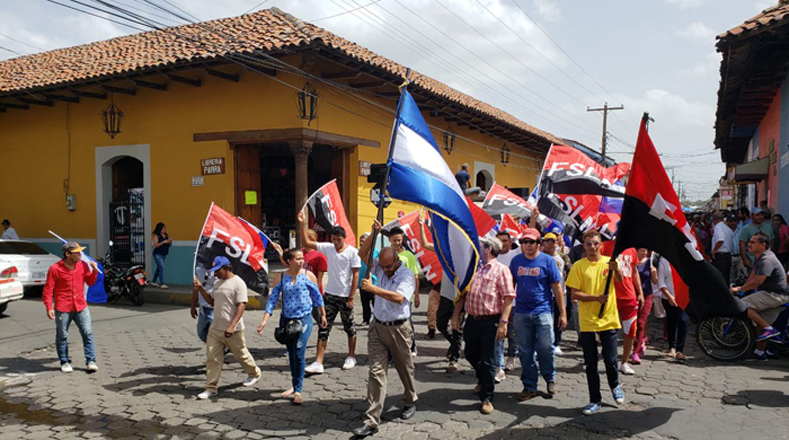 Nicaraguan families and the government call for the cessation of violence and reconciliation in the country. Photo: @ Canal4Ni 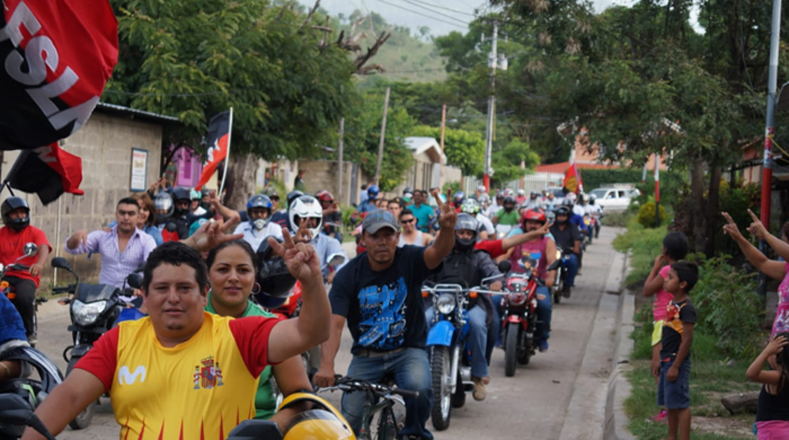 Meanwhile, on Monday, the peace dialogue promoted by the Government with the opposition and the mediation of the National Episcopal Conference resumed. Photo: teleSUR
@ Canal4Ni
teleSUR –