Israeli violence has once again sparked international outrage following a Zionist onslaught against legitimate and peaceful demonstrations by the Palestinian people.

Numerous voices from across the world condemned the latest bloody Israeli repression against the “Great March of Return,” the largest peaceful demonstration on the Israel-Gaza border in recent years. 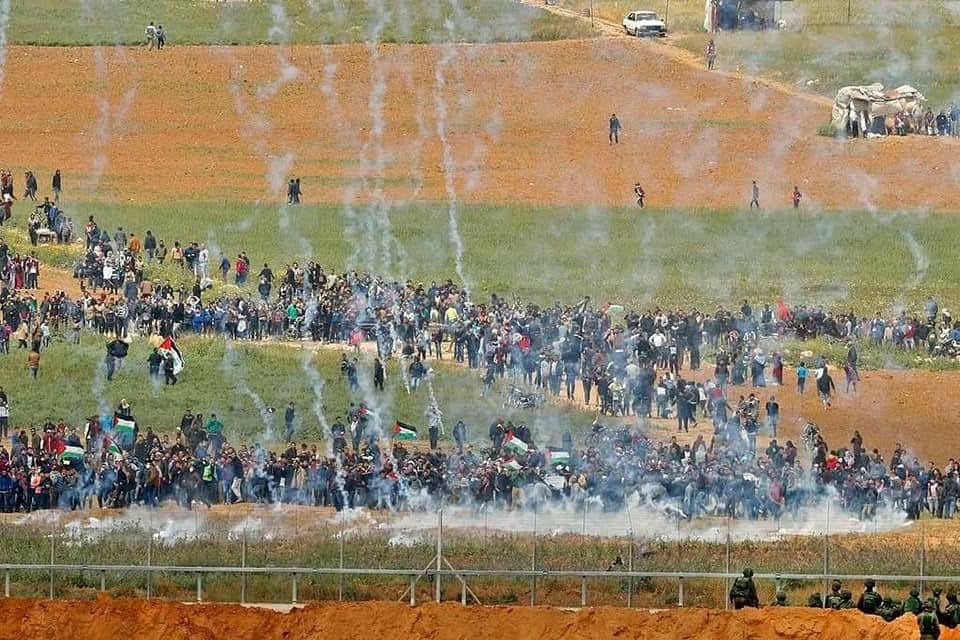 Israel, however, described the March as an act of provocation and opened fire on demonstrators, causing dozens of deaths and thousands of wounded. 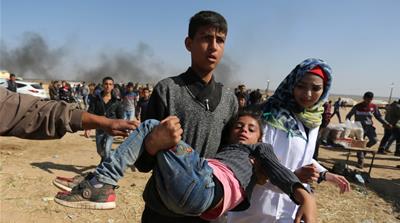 The UN Security Council called an emergency meeting to address the issue and expressed deep concern about the violent incidents that, according to data from the Palestinian Ministry of Health, resulted in at least 17 deaths and more than 1,400 people injured.

The events once again sparked international condemnation and several politicians and organizations expressed their solidarity with the Palestinian people.

UN Secretary-General António Guterres expressed alarm at the harsh repression of those demonstrating against Israeli occupation. 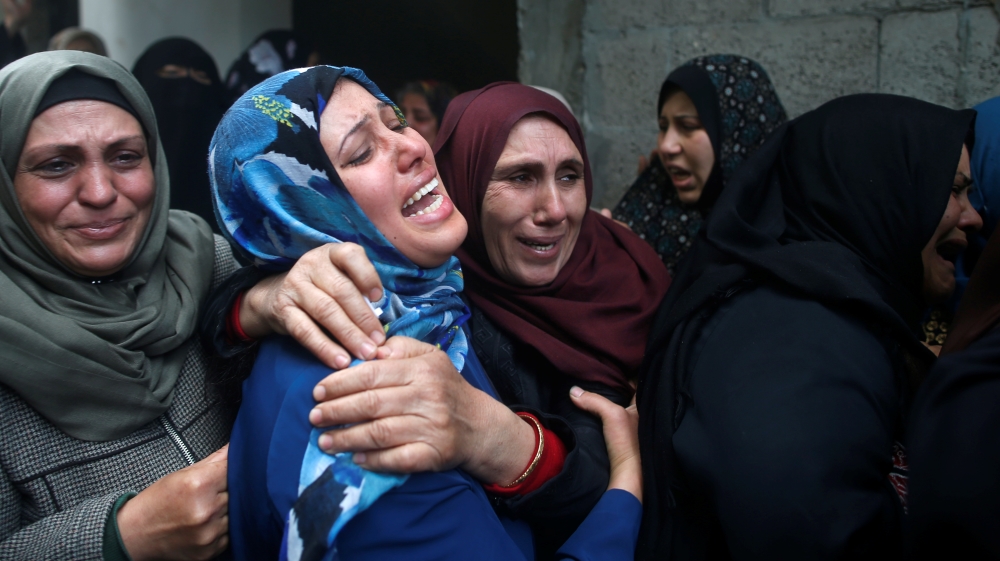 “This tragedy underlines the urgency of revitalizing the peace process aiming at creating the conditions for a return to meaningful negotiations for a peaceful solution,” the Portuguese diplomat stressed.

Guterres likewise called for an immediate investigation to clarify the events of last Friday, when the Israeli army attacked Palestinian demonstrators with shots and tear gas. 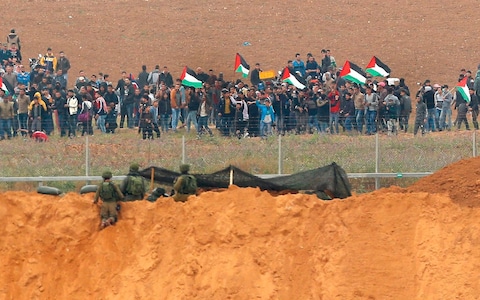 Meanwhile, Moscow said it was willing to provide a platform for a meeting between the leaders of Israel and Palestine in order to address the issue, according to the Deputy Permanent Representative of Russia to the UN, Vladimir Safronkov.

“On the eve of Passover (of all days), which commemorates God liberating Prophet Moses and his people from tyranny, Zionist tyrants murder peaceful Palestinian protesters – whose land they have stolen – as they march to escape their cruel and inhuman apartheid bondage. Shameful.”

The French Communist Party (PCF) issued a statement calling for “immediate action to stop the abuses committed by the Israeli Government.”

“This year there were more than 30,000 people in Gaza who demonstrated peacefully while Israeli Army snipers were allowed to shoot them with live ammunition,” the statement read. 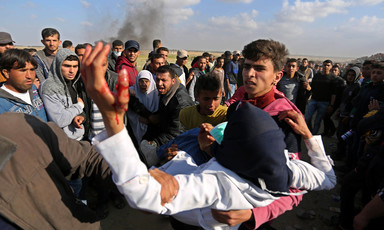 According to experts, once again a massive and non-violent Palestinian demonstration is being repressed by Israel with an excessive use of force, with complete disregard for international law and absolute contempt for the lives of Palestinian protesters.