This letter is addressed to our brothers, officials, and residents of the sub-Saharan African countries, who are characterized by dark features….

There have been many reactions and statements by African leaders, politicians, organizations, and institutions following an investigation published by CNN that there are markets for the selling of Africans of dark skin in Libya …

No one stopped to question the validity of this report, and where is the market? When did this happen? Where do the (alleged) slaves go?

Then, no one asked how the channel got to the supposed market, and how was it able to video the “auction”? What is the purpose of the American channel to broadcast such a program that distorts an entire people, and accuses them of committing a heinous crime that is not accepted by a reasonable mind and not approved by any logic?

We can find explanations and justifications for a US channel harboring suspicious purposes in fueling separation and instigating seditions.

As an answer to the voices and forces that see in this an opportunity to falsify the facts and play down the Libyan people’s accomplishments side by side with their African brothers and sisters in the golden times of the al-Fateh revolution it behooves us to clarify some points:

1. Libya, which you know has been hijacked since the Fall of 2011, and its capabilities are being controlled by criminal gangs that had been enabled by means of the Western war machine of NATO, after destroying the foundations of the state.

2. Libya is the Bureau of the liberation movements, which trained, armed and equipped thousands of young people in the southern regions of Africa, Rhodesia, South Africa, Namibia, Mozambique, Zambia and Angola, and enabled them to return with their full military gear with Libyan advisers to fight the battles of liberation.

3. Libya offered total support to the struggle of Cabral in Guinea Bissau and Cape Verde and dispatched Libyan officers as volunteers to fight alongside him, some of whom are still living witnesses amongst us.

4. Libya presented absolute support for revolutionary and progressive regimes in African countries seeking liberation from imperialism and neo-colonialism in the Congo, Ghana, Burkina Faso, Chad, and others.

6. Libya fought the battle for the unification of the continent and the affirmation of its freedom, identity, and dignity through pressing for the establishment of the African Union.

7. Libya embraced African political opposition movements, supporting their programs and bringing many of its leaders to power.

8. Libya represented the ongoing battle for peace, development, and construction. It convened dozens of meetings, organized dozens of mediation affairs and reconciliations. It also invested huge sums in important projects in most countries of the continent …

We can go on in more detail, but we just want to tell you and the world that your Libyan brothers and sisters cannot accept to disassociate themselves from their continent, no matter how the enemies of Africa try.

Muammar Qaddafi, Forum of the Kings of Africa 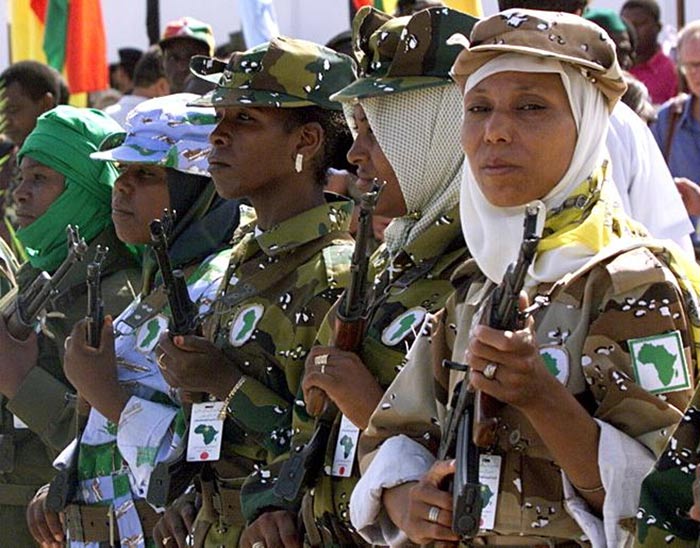 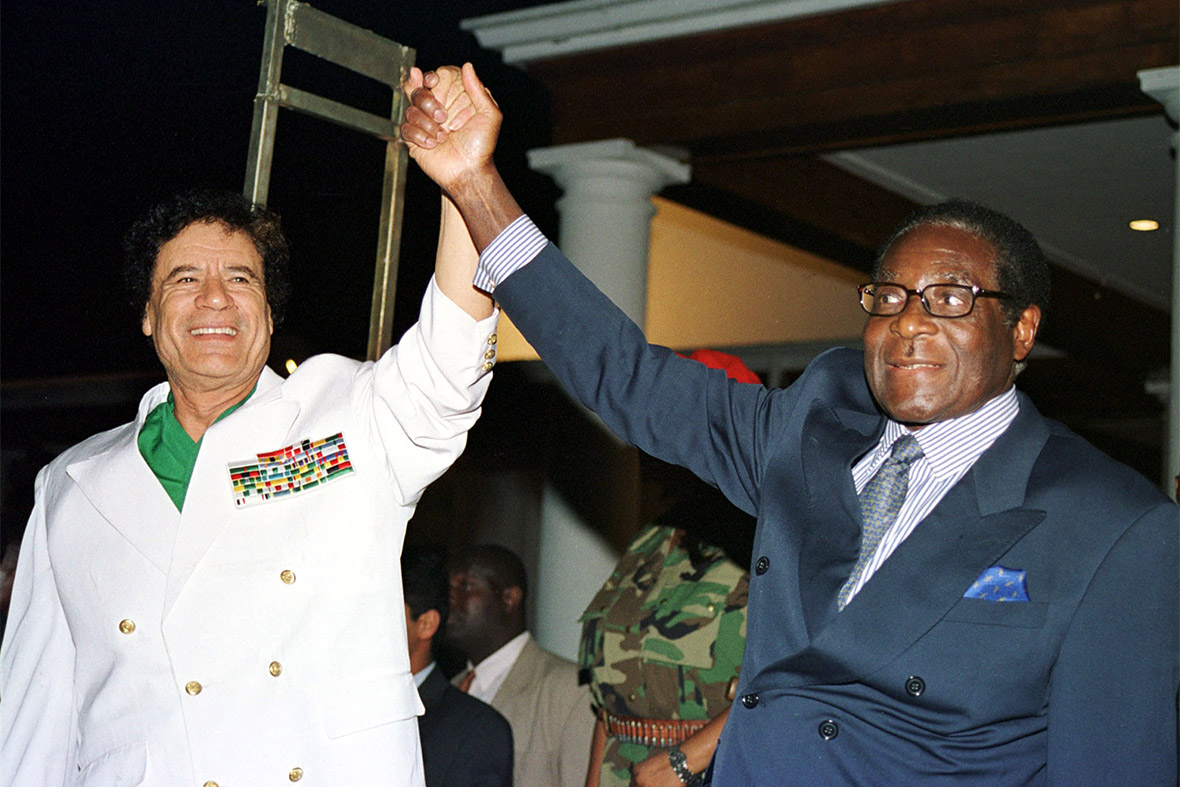